Oppo N3 announced, and it is pretty interesting

Oppo N3 has just been announced. Never heard of it? Keep reading because the phone is pretty interesting.

Heard about Oppo? Remember Oppo N1, a phone with a very exceptional design and a sheer beauty? Now, Oppo unveiled another phone and showcased it in Singapore. The Oppo N3 has arrived, with the usual Oppo style philosophy and design, and that’s the key to success for Oppo. Exceptional design, robust and powerful specs and much more. Let’s explore the Oppo N3. 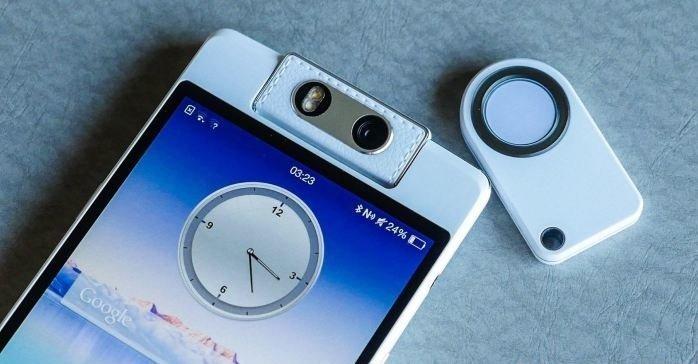 The oppo N3 has a 5.5-inch AMOLED full HD  display (1920 x 1080 pixels) with a pixel density of 403 ppi. The phone is powered by a 2.3GHz Qualcomm Snapdragon 801 Quad-Core (MSM8974AA) processor coupled with 2 GB RAM. The phone has a 16 MP snapper and just like Oppo N1, it is a single camera which works as both front and rear cam. The camera can record 4K videos at 30 fps. For storage, Oppo N3 has got 32 Gb of inbuilt memory, but also Oppo has added a microSD slot for memory expansion. Connectivity options include NFC, Bluetooth, Wi-Fi and of course, LTE connecity is also included in Oppo N3. There is a huge 3000 mAh battery onboard the Oppo N3. 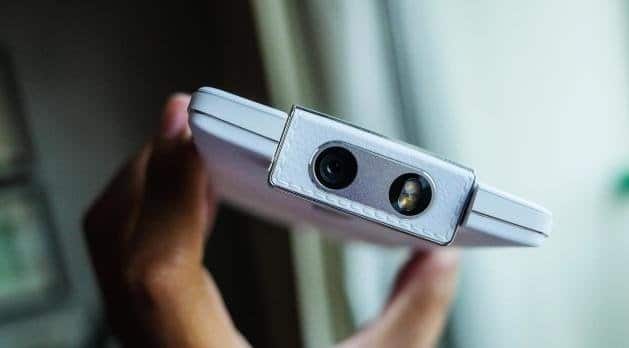 One of the most useful and newest feature on the phone is a O-Click remote, which enables you to control the music and rotate the camera, of course the camera can be rotated to various angles, but this time with a motor attached to the camera, it gets much easier to control the movement of the camera to take great shots with the Oppo N3. 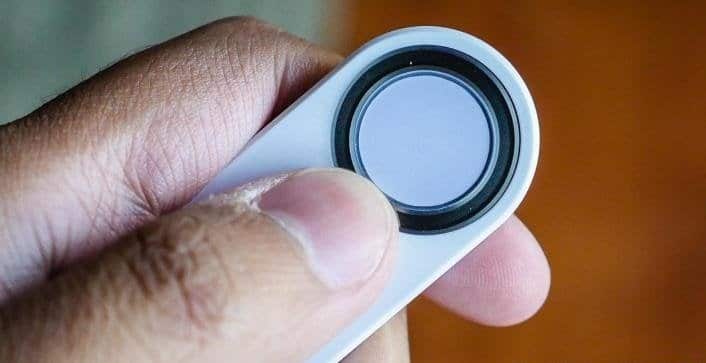