Palm Drone: A New Ultra-affordable Pocket-Sized Drone is about to make its entry!

Drones are getting popular, not cheaper for sure. If we look at DJI, one of the best drone vendors, their entry-level drone DJI Spark starts from $500, but the real question is how many times you’re gonna fly the DJI Spark and capture a lot of footage after you spend $500? Well, someone has stepped into making ultra-affordable, pocket-sized drone that will fit in your pocket, that is small enough but can capture footage and it’s called as Palm Drone.

It is a prototype project that has been featured on Indiegogo and there, the Palm Drone project has already raised 980% of the goal amount that they listed for this crowdfunding campaign. But, well let’s talk about the features and check out some of the special things that it is capable of. 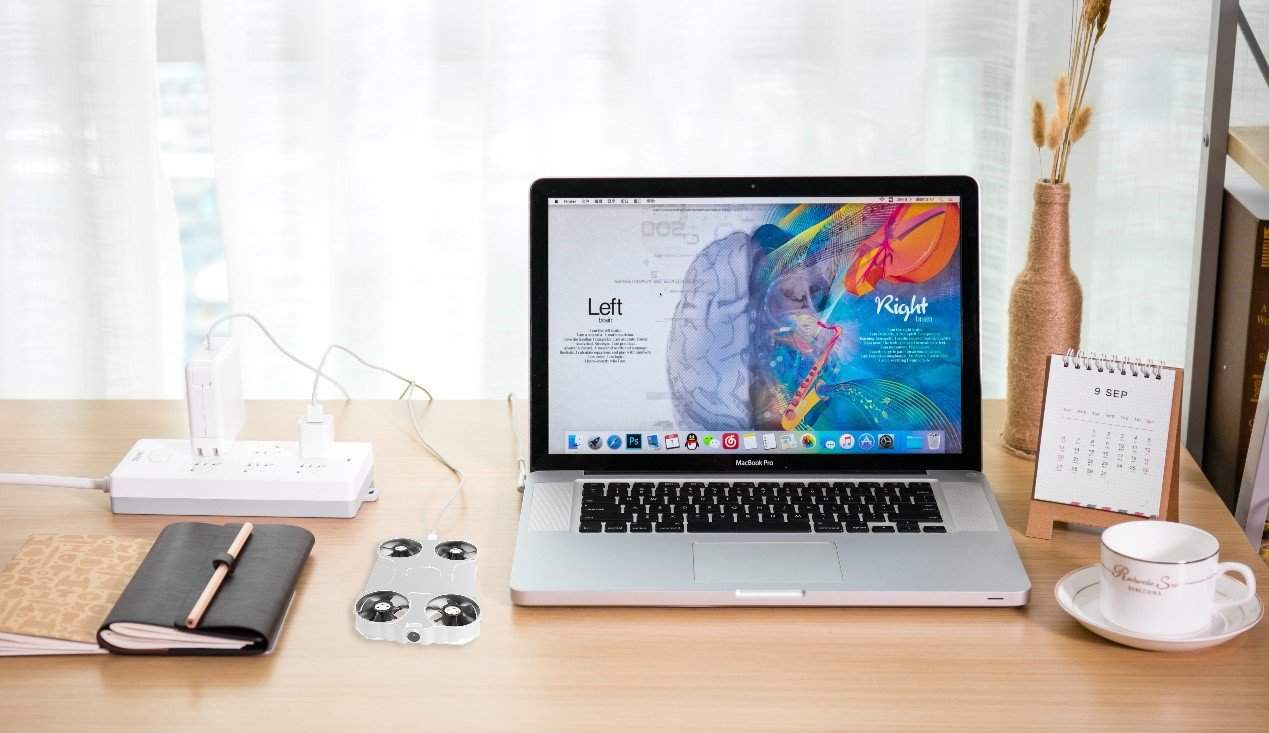 The Palm Drone, as we mentioned is a very small drone and weighs just 86 grams. You can control the Plam Drone with just your smartphone and its companion app. It features a high-performance camera that delivers HD UHD 30fps video and 8-megapixel images, and it has quite a few shooting modes including Sweep Panorama, Continuous capture, Delay capture. 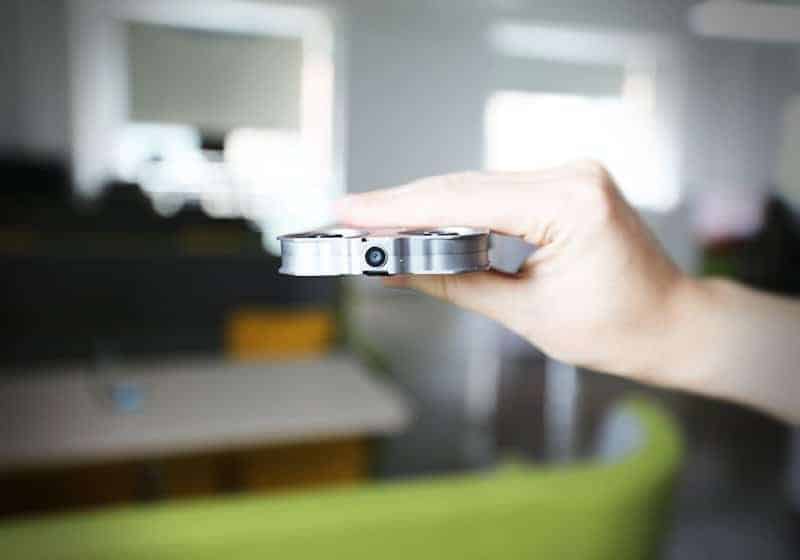 The Palm Drone can track you and your movement and follows you, and at the same time, it will capture video footage for you. Isn’t that sounds similar? Yes, It’s what every drone’s major feature now. It also features one optical flow sensor and ultrasonic sensor, together with SLAM 3D technology, so that it knows where you and the subject are and can hover and take accurate shots each and every time. There is Electronic Image Stabilization so that it can withstand turbulence and reduce the rolling shutter effect. It also comes with the auto-return feature so that when the battery is low or connection gets poor or even if you hit the dedicated RTH button, it will return to its home point automatically with the help of GPS.

The Palm Drone features a 4-inch tri-blade propellers powered by the 1906 – brushless motor, which provides propulsion and it can fly steadily even in a wind flow having speed up to 18kmph or 11mph. It comes with three different flight modes i.e. Low, Medium, High sensitivity mode to meet individual needs. 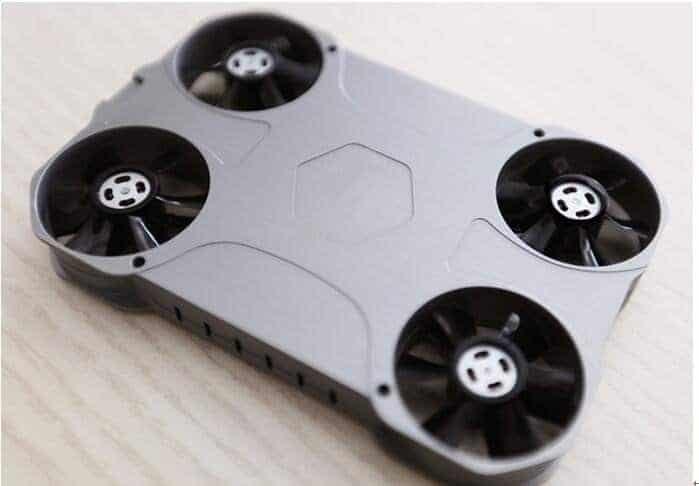 When you charge its battery to full, it will provide a flight time of up to 10 minutes, which is one of the best in its class, and well you don’t need to set it up anywhere to fly and land as the Palm Air Camera features enclosure protector so that you can release it or grab it on your palm itself. How cool is that?

In terms of storage, they have gone the GoPro way allowing you to sync all photos and videos from the Palm Drone into your iPhone or any Android phone. Within the Palm app, there are some editing templates and filters, so that you can quickly edit videos and share them straight on your favorite social media channels. For charging, it uses a micro USB port so that you can charge it from a power outlet or a power bank or even a phone that supports reverse charging via USB.

Everything Sounds good, but what about the Palm Drone’s Price?

As we said, the Palm Drone is exceptionally affordable and as of now, as it is on Indiegogo you can grab one for just $129, yes you read that right, that is not a typo, but you will have to pay a small shipping fee which will be probably around 1/4th or 1/5th of the price you’re paying for the Palm Drone, so if you’re thinking about buying a portable drone, just for some cool areal shots and images, without burning a whole in your wallet, this might be perfect for you. We’re also trying to grab one, so let’s see!