Re-enable Facebook messenger /chat feature in the existing Facebook App with a new .apk file – FacebookChatEnabler.apk | Thanks to XDA-developer AntaresOne

In a Live Q&A session Mark Zuckerberg explained why he separated chat feature from Facebook to a new Messenger app and his answer was like this [quote_box_center]The primary purpose of the Facebook app is News Feed. Messaging was this behavior people were doing more and more. 10 billion messages are sent per day, but in order to get to it you had to wait for the app to load and go to a separate tab. We saw that the top messaging apps people were using were their own app. These apps that are fast and just focused on messaging. You’re probably messaging people 15 times per day. Having to go into an app and take a bunch of steps to get to messaging is a lot of friction [/quote_box_center]

But the main disadvantage of installing two apps for a single purpose: Increase in memory usage, draining the battery quickly, when u supposed to use the news feed you need to switch between messenger app to Facebook app and vice versa.

After this separation, iGadgetsworld team developed a  method to use the same Facebook app to chat with friends to instead of standalone messenger app, but it is only for rooted users and the method perfectly worked for everyone who tried it

Read more: How to use Facebook App to chat instead of Facebook Messenger App – Exclusive trick [ROOT Needed] 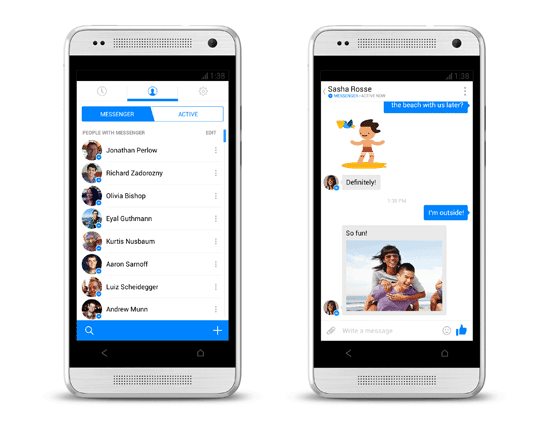 Now we have the solution for non-rooted users to, all you need to do is download an extra .apk file -FacebookChatEnabler.apk and everything works like normal

1. Remove the Facebook messenger app, if you already installed (and using both Facebook App and messenger), this step is mandatory as Facebook not allowing the chatEnabler.apk. Incase If you’ve already upgraded the app and don’t know how to downgrade, Kindly uninstall the latest Facebook App and the messenger and download the old versions.

Future updates in the Facebook App may disable this feature, but in order to use single app for both chat and to read the news feed, you need to downgrade your Facebook App ( need to use the confirmed versions specified above) 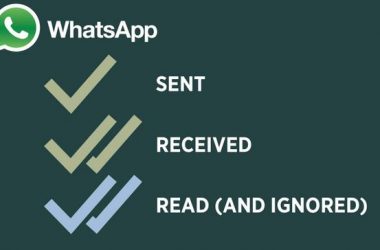 How To: Disable Blue Read Ticks on WhatsApp in an easy way 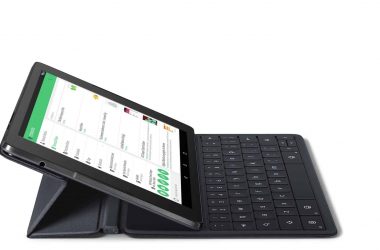