People are now sick, just they wanna get the latest Android Lollipop update. And Sony has big plans to keep the users happy.

Android L is may be the next biggest OS update after iOS 8 and this completely new and different from all the Android versions we have seen till now. It brought the beautiful material design, new UI and lots of other features. Today, we covered the news about Xolo’s new smartphone Xolo One which will get guaranteed Android Lollipop upgrade. We already know that some of the Nexus and Motorola devices are in the line to get this latest OS upgrade, but looks like Sony is also too much concerned about providing the users the best experience till now and they have promised to provide Android Lollipop upgrade to the Xperia devices. HTc earlier announced about their plans with Android Lollipop, but Sony’s words looks much more promising.

As soon as Google releases an update, Samsung and HTC are mostly the first to get it onto the market. But this time, Sony will have a lot of work as they have got a huge line up of Xperia devices. And with more devices a manufacturers make, they will have to work on more updates and all these things. The Sony Z Ultra Google Play Edition will be the first one to be blessed with Lollipop. For the rest, the rollouts will start in early 2015, starting with some of the latest devices from Sony like Xperia Z2 and Z3 lineups. Now, till now we have received the list of Xperia smartphones which willl get the latest Android Lollipop upgrade. And here it is: Xperia Z, Xperia ZL, Xperia ZR, Xperia Tablet Z, Xperia Z1, Xperia Z1S, Xperia Z Ultra, Xperia Z1 Compact, Xperia Z2, Xperia Z2 Tablet, Xperia Z3, Xperia Z3v, Xperia Z3 Compact, and Xperia Z3 Tablet Compact. 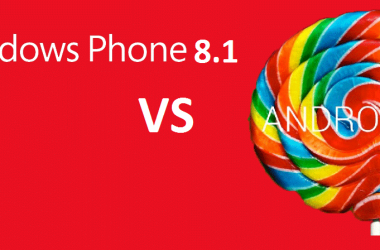