Star Wars VII is yet to release, Let’s have a look at the weapons used in this franchise

Star Wars: Episode VII – The Force Awakens is all set to release on December month which is like one & half month away now. Thanks to JJ. Abrams for bringing back the classics on the silver screen again. We’ve seen his magic in Star Trek series and Super 8 movie and it is like almost 30 years since the 7th episode coming to the silver screen again.

Pre-booking kicked off recently and all the tickets were sold out like hot cakes. This shows how much hype the movie created. The franchise made a positive change in the way of movie making. Before the Star Wars series, there weren’t enough movies showcased how technology ( science, light etc.) can be used in making of movies, thus making it one of the best classic movie series ever made.

What really brings back the old memories is the weapons, costumes, machines etc. showed in the movie trailer. Here’s the latest trailer, get ready for some goosebumps.

Let me take you back in time (not like the Back to the Future movie), just at the time when Star Wars movie series started by the movie billionaire – George Lucas. He not only created the characters but also designed the machinery, robots, drones etc. For now let’s have a look at the weapons he created & used in the movie series.

Is that it? Well, we’re waiting for the Episode VII to see what other new tech are shown. Expect the unexpected on Dec 18th. ciao!

Thanks to buddyloans for making an infographic :) 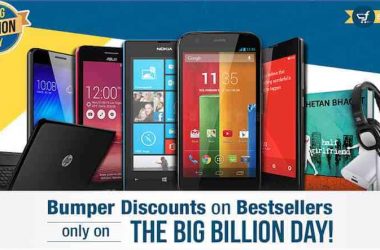 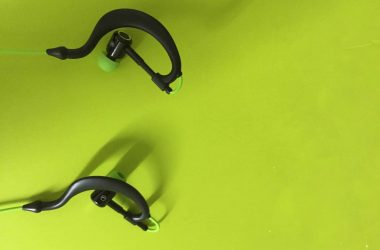