This is how Siri saved the life of a teenager

When it comes to technology, some people often argue about how we are being mechanical and how gadgets are ruining our lives, but sometimes tech can save your life. Well, we have a story about an eighteen year olf guy who could be rescued and saved just because he had an iPhone and Siri saved the life of this guy.

Sam Ray in Mufreesboro, Tennessee could save his own life by calling 911 via Siri. He told NBC that he is “thankful to be alive”. He was repairing his truck when the jack failed, causing the 5000 pound vehicle to fall on him, trapping his arms. He was somewhere where he couldn’t shout for help, neither anyone could hear him. He tried to reach his iPhone is his back pocket and while trying that he accidentally pressed the home button and Siri got activated. After a few failed attempts, he could command Siri to make a call to 911 for help and Rutherford County dispatcher Christina Lee took his call, despite of poor voice quality she didn’t disconnect and kept on trying to understand the situation. He kept on saying hios address so that emergency services can find him easily, he did that because it was hard for anyone to track his exact location based upon his cell location. Finally, the rescuers arrived and he was airlifted to the Vanderbilt LifeFlight. “He had broken the seventh, eighth, ninth and eleventh ribs which are lower ribs, and then he had probably crushed his kidney. It was torn and bruised,” said Dr. Richard Miller, the Chief of Trauma and Surgical Critical Care. After a month of struggle, finally he recovered and he thanked all the people who helped him in distress and commenting on Siri, Ray told NBC “I guess I’m stuck with an iPhone for the rest of my life. I owe them that.”

So, here was a story on Siri and how it could help in saving the life of the teenager, stay tuned for such incredible stories on tech and don’t forget to join us on Facebook for little updates on the move. 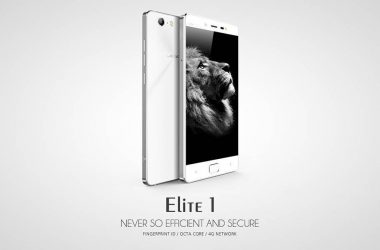 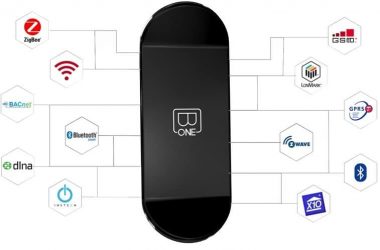 B.One is going to change the way we think about Smarthomes