The moment internet is flooded with complaints and protests against the Facebook Messenger, we go down deep into the fact. 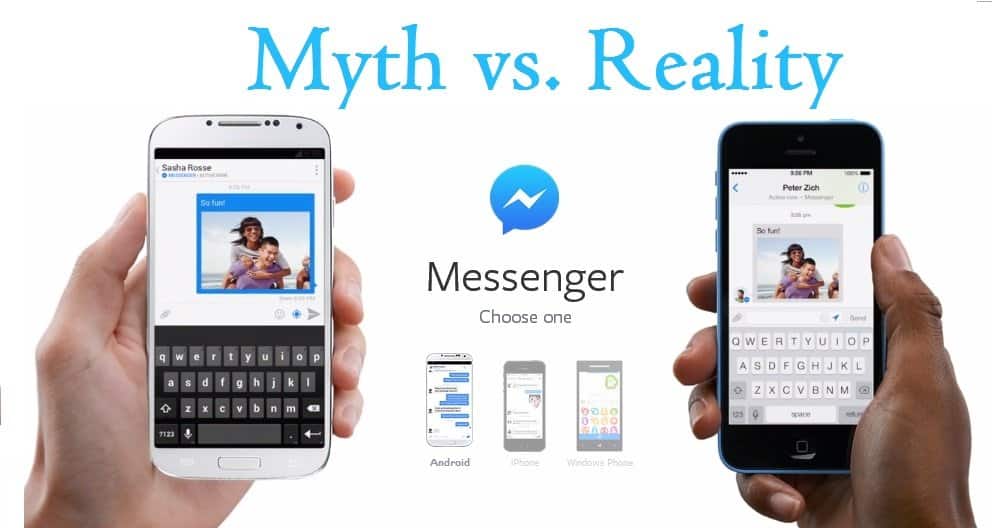 Recently, Facebook has implemented that people need to download and install Messenger to chat and get the IM service on the go, which was pretty disappointing for a lot of users. Many users used to have conversations using the official Facebook app, but now, Facebook pushed a major update in their official app and Messenger and the result? Yes, the messaging service was completely removed from the official Facebook app and a tab for Messenger was added instead. Though people can still send messages via browser, or via PC without Messenger, there is no chance of getting notifications about a new message on your mobile browser and it’s pretty slow. Many users are feeling threatened by Facebook’s privacy policies and the permissions the app requires before you start using it. Here, I will talk about the Top 5 facts about Facebook Messenger and privacy, and well, as usual, I’m gonna prove some myths wrong.

You have to use Facebook Messenger to message your friends.

If you had been using the official Facebook app for messaging, it’s time you download the Messenger because in the latest update Facebook removed the message tab from its app and replaced with a Messenger which will take you to the Messenger app if you have got it installed already. But you can message anyone you want via browser or on a desktop without Messenger, but on mobile browsers, you won’t be getting any notifications about a new message.

Facebook terms of service are same for all its mobile apps which also include the official Facebook app which you use to browse Facebook on the go. Actually, people saw that in Android app, it is asking for a lot of permissions including calendar, wi-fi, location information and contacts. Well, these are personal information of course, and they have been in the most instant messaging app if you have doubt you may check it again. You can read their policies here.

yes, it will use the microphone of your phone. This is because it offers voice calling, which the Facebook app does not provide and also it will access your camera to take photos when you want to directly snap a picture and send it to your friends.

Facebook Messenger will have the permission to send text messages and read your contacts without your permission.

Facebook Messenger is a new idea and it’s too bad.

If you are a smartphone geek and tell me this thing, I’m gonna definitely give you an Oscar for the dumbest actor. Facebook Messenger has been around since 2011, I remember at that time Go Chat was hugely popular on Android for chatting on Facebook and I got it on my phone running Android 2.1. Just with time, it has added more features, like stickers, direct photo sharing, voice call and more. Also, read our previous post on How to make your Android smartphone work faster, that will help you a lot.

Get Facebook Messenger now, available for iPhone, Android, and Windows Phone and we have added the links below. 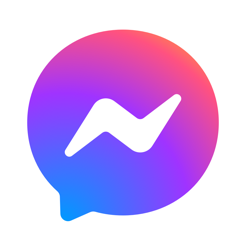