WhatsApp is down, leaving people unable to use the app for texting on the new year

WhatsApp is suddenly down, right at the time of new year when people text a lot and wish one another via the messaging app. As per the initial reports, this outage started right at around 10PM (IST-4:30PM GMT). According to the popular website DownDetector as well, it is down right now, and we can see many people complaining about it on Twitter.

Whatsapp is having issues since 16:33. https://t.co/iKRsae0IjU RT if it's down for you as well #Whatsappdown

#telegram I'm sorry! I know that I can always rey on you when #whatsappdown XD

WhatsApp down, apps not working well. Whats this not so millennium bug?? Lol

Whatsapp leaving us in 2015

By the way, this is not the first time when WhatsApp went down. Looks like people have already started texting a lot on the occasion of new year, and WhatsApp is down. However, some people in India smell something fishy- they suspect that it may be something related to blackout as SMS won’t work on 31st Dec and 1st January in India and telecoms are behind this evil work. However, I checked out and no, it’s not them as people are thinking. Even on Wi-Fi it isn’t working. 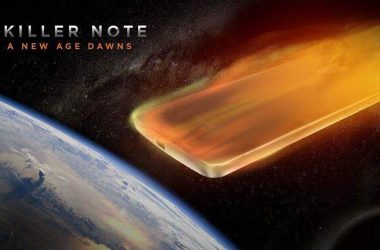 Lenovo K4 Note may feature 2K display, as we expect from the latest teaser from Lenovo 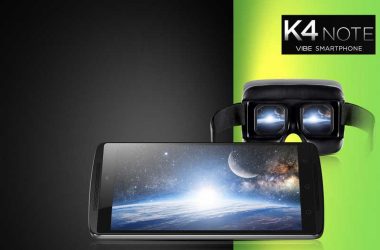 Lenovo K4 Note launched with TheaterMax and much more, priced at Rs. 11,999