Vamsee Angadala
Asus, the brand known for launching the world’s first 4GB smartphone and the world’s first 8GB smartphone has recently announced the next-iteration of Zenfone series i.e., Zenfone 5/5Z at MWC 2018. Zenfone 5 is one of the first Android notch smartphone announced this year. It’s not only the notch android smartphone but also comes with AI capabilities. A few days back, I got a chance to explore the pre-production sample unit for a while, and here are my first impressions and hands-on experience of it.
N A V I G A T E show

When compared to Zenfone 4 and the previous smartphones in Zenfone series, there are a lot of changes I noticed on Zenfone 5. The first thing I noticed is the notch at the top. We are in 2018, and the notch phones are too mainstream now, and the Zenfone 5 is not an exception here. In fact, it is also the first android notch phone announced by a leading smartphone manufacturer. Just like the recently launched Vivo V9, the notch at the top is relatively smaller than the iPhone X. 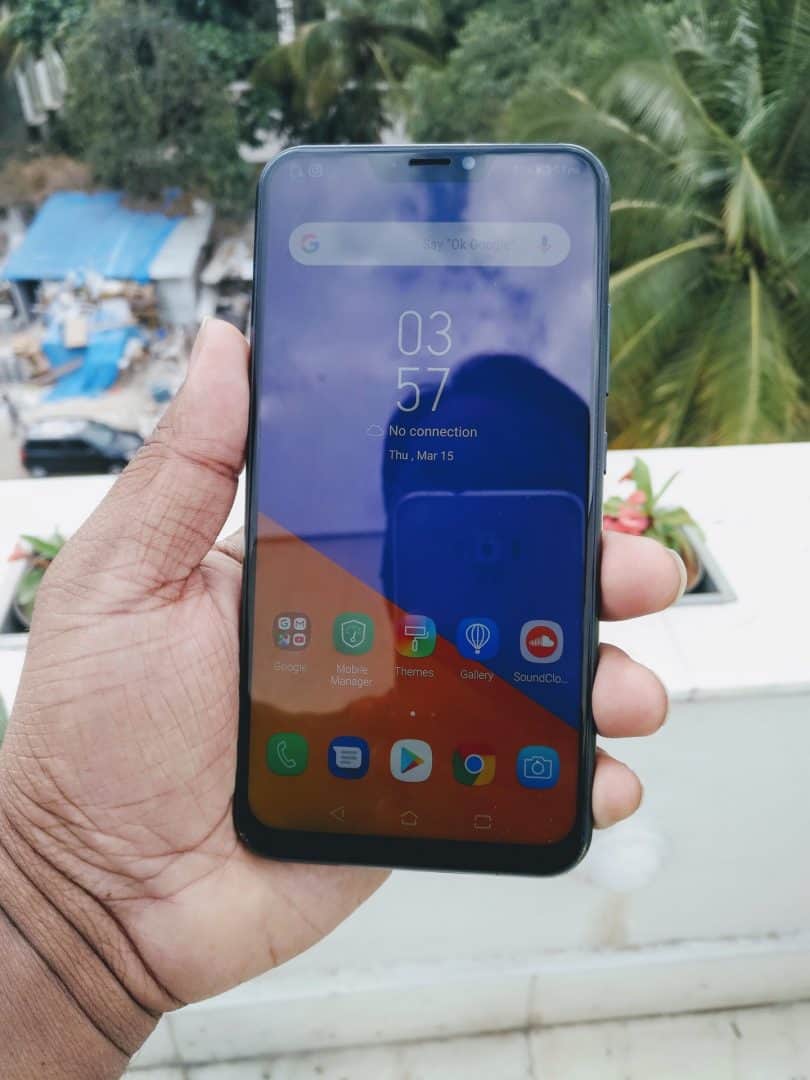 Unlike several fullview display smartphones launched last year, Zenfone 5 comes with a 19:9 display thereby giving a real 18:9 fullview experience. The screen-to-body ratio is 90% which is as same as what other brands are offering in their smartphones now. Coming to the rear side, there’s a fingerprint sensor in the middle and the dual camera module is at the extreme left. [Psst…very much similar to iPhone X]. To make it briefer, let me just giveaway the full specifications, so you’ll have a better understanding.

It’s 2018, and the Zenfone 5 comes with a headphone jack, Yay!! Anyhow, as the phone hasn’t been announced yet, so I’ll just share my opinion on the main features. Some of the latest trends in 2018 are 18:9 display, AI capabilities, Face Unlock and of course, the new ‘NOTCH’. I’d say, Zenfone 5 inherited all these features in the right way. But most of the smartphones launching in 2018 will have all these features. So, what difference does ‘Zenfone 5′ makes with others’ in the market? Well, that I can say only when I get to test & review it. So now, let’s take a look at the main features –

Well, that’s my hands-on & first impressions on the Zenfone 5. I know, this looks like an incomplete article, but I’ll try to update it as soon as I get to test a few other features for a few more hours/days.