Samsung is one of the highly ranked and top mobile phone manufacturing giants and it’s been quite some time since Samsung started producing Android OS-based Smartphones. Till now we hear from people that most of the Samsung smartphones hang which results in mediocre performance even though they have good specifications on paper.

Apple always proved specifications of a smartphone is only has very less percentage of impact and the major percentage that triggers the best performance is the integration of hardware with the software of a smartphone.  Even we at iGadgetsworld believe “A phone should be efficient enough so it could help to do a lot more with less time“. Let us have a look at 5 reasons why Samsung smartphones hang?

Since Samsung has introduced their Galaxy lineup, the Smartphones have been coming with an Android-based Custom skin called “TouchWiz” which is designed by them. TouchWiz adds a load to the RAM which causes slow multitasking and hangs. There is also a lot of need to refine TouchWiz so it puts less load on the functioning of the smartphone. Samsung’s native interface is one of the important reasons for the Samsung smartphone hang issue.

2. Lack of software updates in Samsung

The main problem with Samsung which cause Smartphones to hang is the lack of providing stable software updates. The older generation flagships of Samsung and the budget Samsung devices hardly get any OTA updates. Due to this major concern lead to Samsung Smartphones hangover time and makes the device slower.

Most of you not might be aware of this but the Samsung Galaxy J2 is powered by the 32-bit Spreadtrum SC9830 processor and Mali 400 MP GPU. Now you must be thinking what’s unique in that? Okay so let me explain. The 32-bit Spreadtrum processor comes with 4 Cortex A7 Cores which the mobile manufacturers and stopped using for the last 2 years. Even the lowest-end chips come with the Cortex A53 Cores. Now let’s talk about GPU. The Mali 400 came with the Galaxy S2. So it’s quite bad Samsung using the old hardware which would affect the performance the phone will tend to hang. Also, consumers should also be aware of these things. So before you choose a smartphone, try to do a little research on its specifications and choose your smartphone wisely.

Samsung generally put a lot of bloatware on their phones due to which there is a lot of extra load on the RAM and battery. The user also does not get the option to permanently remove these apps. Bloatware such as – Flipboard, their own set of utility apps (Mail, Calendar etc). In many times, when you use a custom ROM for your Samsung device, it comes with removed bloatware. You can have a look at how custom Roms helps in improving device performance.

Samsung has been providing features such as the S bike mode, Reading mode, Air gestures. These features are not really required as no one really uses them that often. These are just a burden on a smartphone and due to which Samsung Smartphones hang. 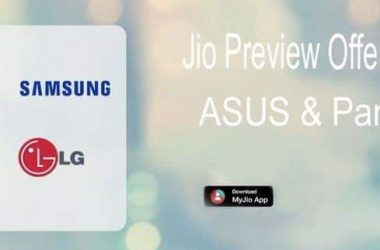 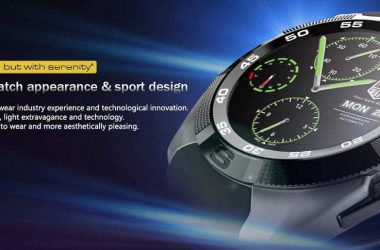