Today ( August 28th, 2014) reported that Apple sent invitations for a special event (may be next iPhone launch event to take place on September 9th, Generally every year Apple’s exclusive iPhone launching events take place either at Yerba Buena center (san Francisco) or at the Company itself, but this time it’s a bit odd, based on the invitations (report) Apple is going to make this event exclusively at  the Flint Center for the Performing Arts in Cupertino, where the Apple corp main head quarters is

We can say Apple will launch the next iPhone iteration possibly the iPhone 6 as like the every year, mostly the iPhone launch events took place at the September month, and this next iPhone event is an addition to those events, and many companies now like samsung, motorola, sony etc targeted the September month to launch their new products/gadgets/smartphones to the market.

From the last few weeks, we have been publishing many leaks and rumors on iPhone 6 and several concepts on it, and it’s launch event date, now it’s official from the Apple, September 9th going to be the next iPhone launch event, but not much information is sent in the invitation, just a tag line ” Wish we could say more” 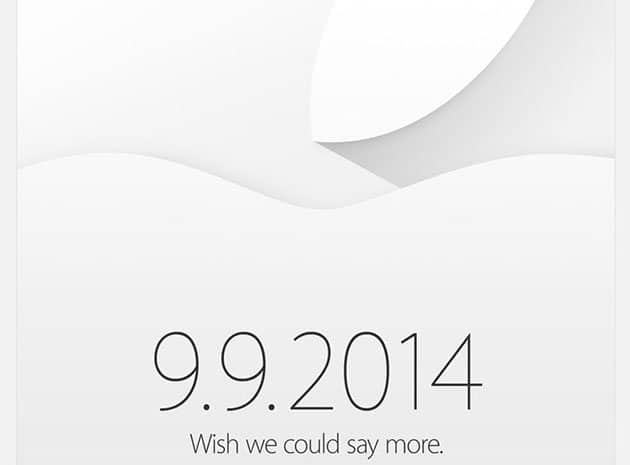 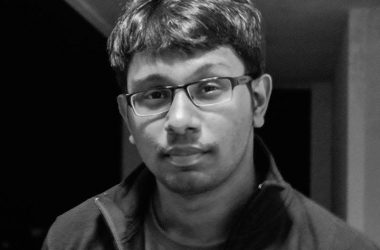 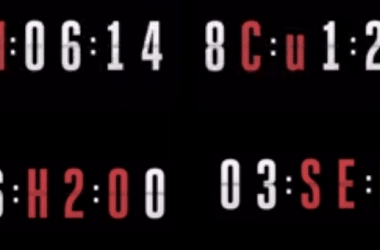