BSNL Joins The Tariff War By Providing Unlimited 3G without FUP At Rs. 1,099

Reliance Jio is something which has made other telecos think a bit about their future. Airtel, one of the largest operators, both in terms of consumer base, ads and unexpected poor service has literally geared up for a war. And looks like the state led BSNL is also getting into it. BSNL has just announced that they won’t cap data for the Rs. 1,099 3G plan anymore and will offer true unlimited 3G data.

The plan doesn’t come with any FUP and the subscribers would be able to consume as much as data they want without any reduction in speed. With this change, there are some other great changes in different plans as BSNL has also doubled the data usage in many existing plans too. The unlimited 3G plan will be available across all circles in India, starting from today.

“Due to improvement in network, BSNL has been gaining customers. We are now first in the industry to offer unlimited 3G plan for Rs 1,099 without reduction in speed. This will rejoice our customers and help them experience improved BSNL networks.”

BNSL had earlier come up with truly unlimited 3G plan for Rs. 700 , but later it was withdrawn. As BSNL doesn’t have 4G network, probably it’s a good idea to gain more and more subscribers until they offer 4G connectivity, which is rumored to start next year. However, even after Jio, BSNl still remains one of the top competitors for offering service at a very low cost. Now, we will see how BSNL plans to compete with Jio when they launch 4g service across India. 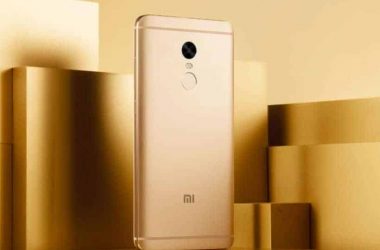 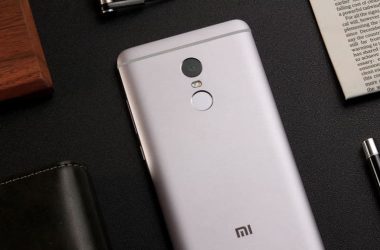 Redmi Note 4 is up for pre-order on OppoMart 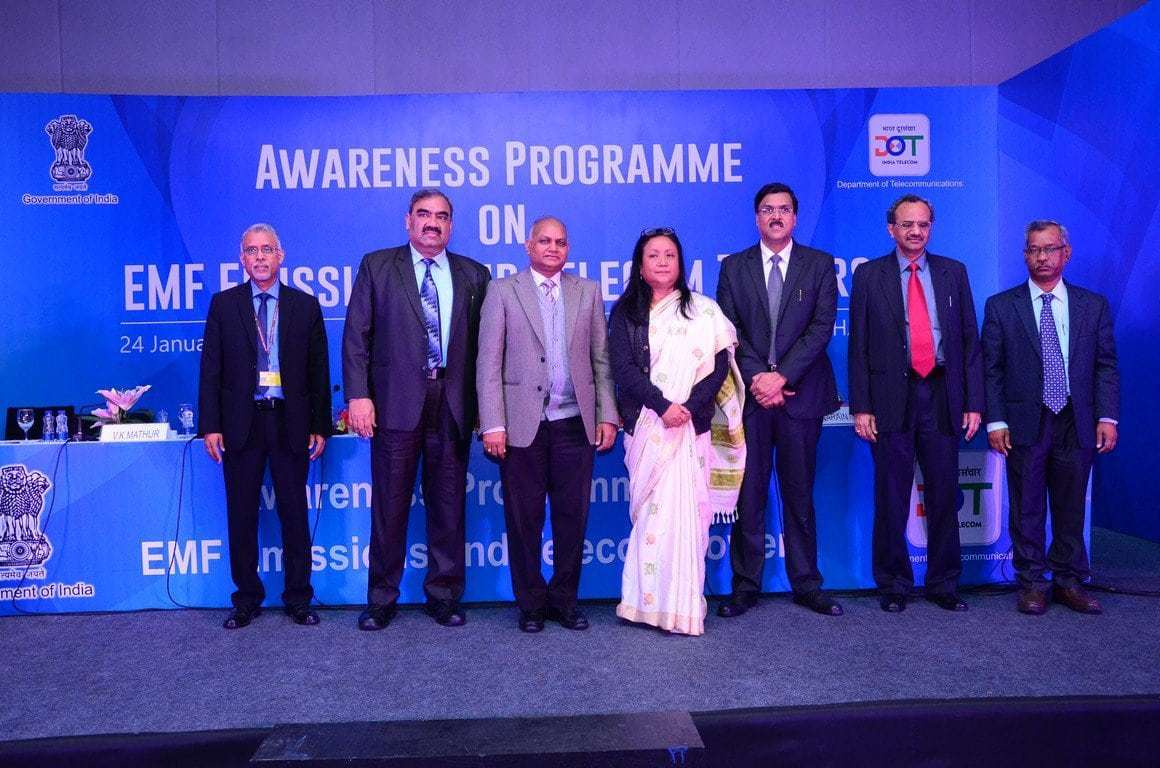 Mobile Tower Radiations are Lower than the Limit – DoT declared 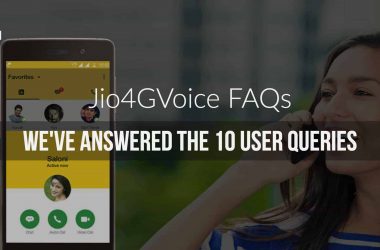 Since the launch of Reliance Jio, the Reliance Jio set of apps are leading the “TOP FREE” chart…