Everything you need to know about iOS 8

We published the new features of the new Mac OS X 10.10 Yosemite few hours ago  and it is quite evident that the first day of WWDC 2014 saw two major revelations: Yosemite for Mac and the all new iOS 8. Looks like Yosemite is getting quite large amount of popularity and Apple seems to challenge Google’s open source OS, Android with some striking features in the iOS 8 by adding lots of tweaks and features. Here’s a highlight of all the new exciting features that iOS 8 brought:

Siri, at its best

Siri was an iconic Apple app, but this time it went better.  Just Like “OK Google”, Siri can now be addressed by saying “Hey Siri”, which is pretty cool and will give the users a different feeling, than the old Siri. Users can now Shazam a song straight from Siri without even touching the app, and this is now possible only due to the tie up between Apple and Shazam. For developers, Siri has a dedicated beta program, which will help developers ship out early app releases to enthusiasts.

The Continuity feature is possibly the “biggest in recent years” iOS update. The amazing feature lets you transfer your work from a Mac to an iPhone and vice-versa all by a simple swipe. For example – If you are typing notes on your iPhone and wish to do the same on your Mac, you just have to left swipe on the Continuity icon to get it on your Mac’s screen.  The same can be done with emails and other stuff as well.

With the Family Sharing feature, users will be able to share content like photos, calendars, reminders, etc. with their family members. Online purchases from iTunes like songs, movies, books, etc. can also be shared. iTunes purchases can now be shared with your family, along with calendars, group messages, and more. If you are a parent worried about your kid overspending through in-app purchases, Apple has you covered. Basically it will let parents know when their kids are about to spend and the credit card will ask for permission from the parent. Parents can even remotely block purchases. 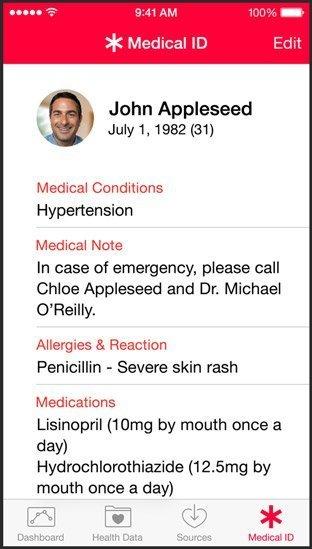 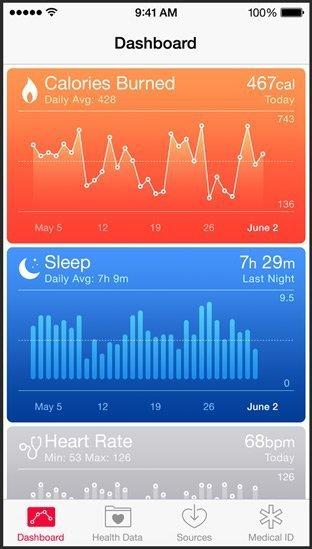 Apple’s iOS 8 has a deep interest in health and family. Apple’s new HealthKit, a comprehensive health-tracking app that can pull in data from third-party apps  and accessories.

iMessage– Typing Predictions and Self Destructing Audio and Video Messages

Apple has loaded the iOS 8 keyboard with predictive typing suggestion. So when you type messages such as “I am going…”, the keyboard will come up with suggestions to complete the sentence. Also, it will adapt itself to your texting style according to different users you text, hence suggesting you different words for different people.  Users can now also have dedicated iMessage threads catering to different people they are messaging. The “Mute thread” can be used to stop message notifications

Just like in SnapChat and Whatsapp, users can now send audio and video messages via iMessage. They can be replied to from the lockscreen and they also, self-destruct. The photos shared in one thread can now be viewed in the thread itself, hence eliminating the need to scroll all the way back to see pictures that people sent. And iOS 8 will allow 3rd party keyboard as well, in case if you don’t like the new features and stick to some other keyboard you have used before. You can now reply to texts from within the Notification Center without even having to open iMessage, which is definitely gonna be a hit for people who text a lot through out the day.

Notifications have gone through a big change. just like like Android, users can reply to messages straight from the notification area, and this features works even on the lock screen. Other apps can also tap into this functionality, such as accepting event invites, liking Facebook posts and a few more stuffs.

It will now also search for apps which are not available in iTunes. You can also search nearby restaurants, movie show timings, songs on iTunes and other things in and around your locality.

iCloud Drive is Apple’s new cloud storage service that will offer come with cross-platform functionality. iCloud Drive will make it possible to access all the content from Mac and Windows and will offer automatic syncing. 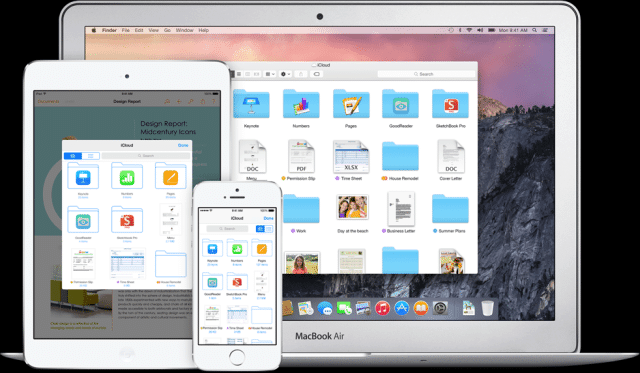 Other small, but extremely brilliant tweaks

The “Home button double tap” to open running apps will now also show a list of recently contacted people and one of the best feature, iPhone can now be used as a hot spot for Macs. And for people who wanna track a lot of things via widgets, Apple has allowed Widgets with the iOS 8.

So, these are some of the features that will be available for iOS 8, but people will have to wait a few more months to get this update done. Though the developers will get access to some of the updates and features soon. The update is scheduled on the fall, this year. We will try getting some more news from this topic. If you have missed the post about Yosemite, you can check here. For everything you need to know about smartphones, tablets, new innovations, technology and IT keep visiting us. Watch Dogs review, coming soon, only here at our site.