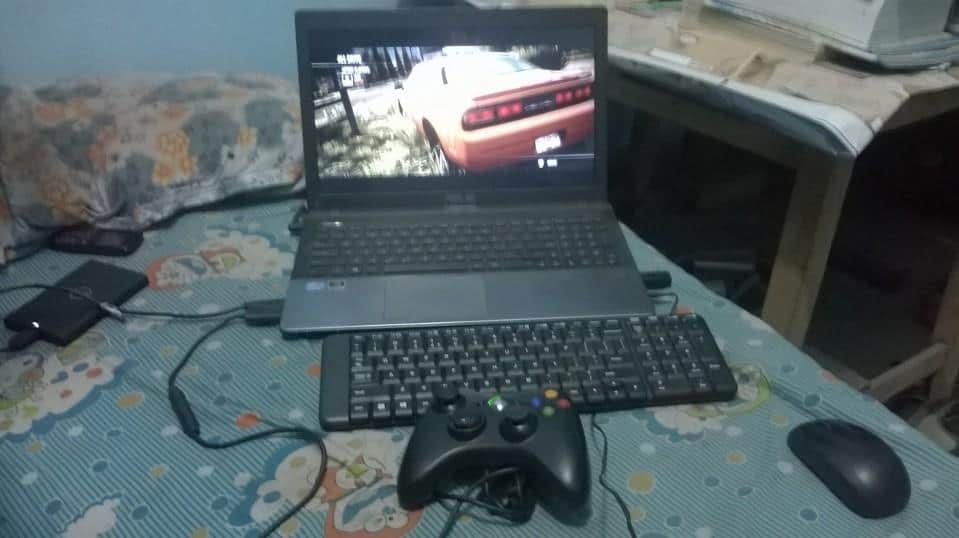 Microsoft had spoken about bringing Xbox One controller support to Windows PCs last year around the time of Xbox One’s launch, and looks like they did not forget about their promise to make PC gaming better.  Earlier, Microsoft explained why Xbox One controller’s support for Windows PC wan not to be launched immediately, as it was technologically far superior and different than the Xbox 360 controller, and would need new drivers to work. Windows x86 and x64 compatible drivers for the Xbox One controller let you play any game with it which supports the older Xbox 360 controller. So, Microsoft is concentrating on PC gaming till now, while others are moving towards console gaming too fast leaving the PC gaming behinds. It is obviously a very good news for PC gamers, and hope it will be available very soon.