Rightnow two color variants are available in Nexus 6, they are Midnight Blue and Cloud White, stop wasting your time, and head to the Motorola Website

In our earlier post, we discussed regarding the Nexus 6 availability, the stock of Nexus 6 went out of stock in seconds after Google started it’s pre-order few days back, so we thought there will be some update from Google regarding the availability of Nexus 6, and now it’s up, You can buy the Nexus 6 (unlocked ) 32GB version (2 color variants) for just $650 or you can upgrade to 64GB for $700 (approx)

As from the new reports, T-Mobile has already announced that it’s going to sell Nexus 6 by next week ( Nov-12th, wednesday) and we guess other carries will also start getting into selling this flagship smartphone from Motorola

we know there is a great demand for this Nexus 6, so you need to be quick as we can’t say how long Motorola provides the pre-order thing, so be quick and order it before the availability goes off

Just making you aware of some of the amazing specs in Nexus 6, it’s a latest Android phone running on the all new Android version 5.0 ( Lollipop), it has a 5.96 Amoled touch screen, 2.7GHz Qualcomm® Snapdragon™ 805 with quad-core CPU ,Adreno 420 GPU, 13MP camera ( primary), 3GB of RAM, internal memory around 32GB/64GB and a big battery capacity around 3220mAh, just watch the video and you will clearly know the specs of Nexus 6 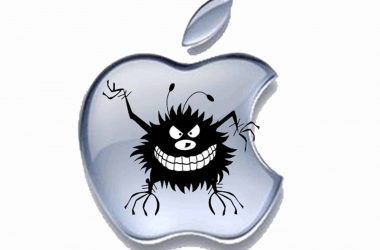 Owning an iPhone? You think you are SAFE without any threat? Not anymore..! 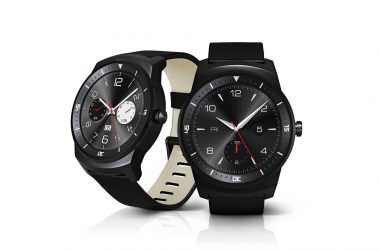