Nidhish Dave
[vc_row][vc_column][vc_column_text]Its not even been a month since iPhone 6 and 6+ were launched and facts of iPhone 6 Plus getting bent when kept in jeans pockets are coming up. Some users on the Macrumours forums posted threads in which they complained about noticing a slight bend on their phones after they were in their pockets for 3-4 hours. One of the instances is posted below:

Yesterday, I left at 10am with the iPhone in my left FRONT pocket of my suit pants. I drove 4 hours to a wedding, which also involved a lot of sitting during dinner etc but also 2-3 hours of dancing. I left at 2am and went to bed, driving home 4 hours back.

So in total, the 6 Plus was about 18 hours in my pocket while sitting mostly.

As I lay it on the coffee table and sat down on the couch to relax from the drive (yes, sitting again ), I saw the reflection of the window in the iPhones slightly distorted.

The whole world has started making fun of this issue on Twitter. Some of the tweets we found funny were:

If you own an iPhone 6 Plus, you should also own cargo pants. #BendGate

iPhone 6 users reporting 'warping' & 'bending' of phones whilst in pocket when sitting down. TROLOLOL. #Bendgate?

You're pocketing it wrong #BendGate

Helloooooo iPhone 6. I am Bender. I bend stuff. #BendGate pic.twitter.com/fJXx1vunc9

Turns out the iPhone 6 Plus does have a curved screen after all. #bendgate http://t.co/QdhQVkvYMK

Here is a video showing how easy it is to get an iPhone 6+ bent. 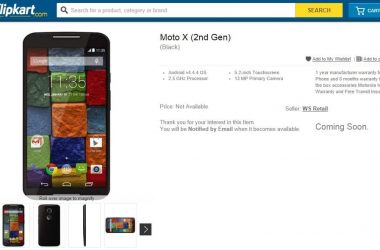 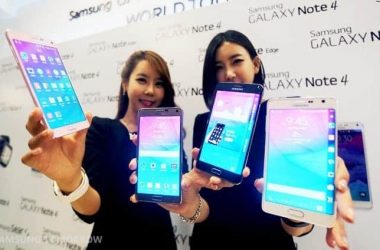