iPhone 6 Plus: The web is now a very funny place with BendGate

A tough time for Apple,the new iPhone 6 Plus facing bending problem and this time the problems seems to go viral on the internet in a funny way with #BendGate as tag in Twitter

This is a tough time for Apple. This week, after an update for iOS 8, some problems seemed to appear in cell service and Apple’s most hyped feature, TouchID. And now, some images and videos have been released on the internet which shows that iPhone 6 Plus is prone to bending. 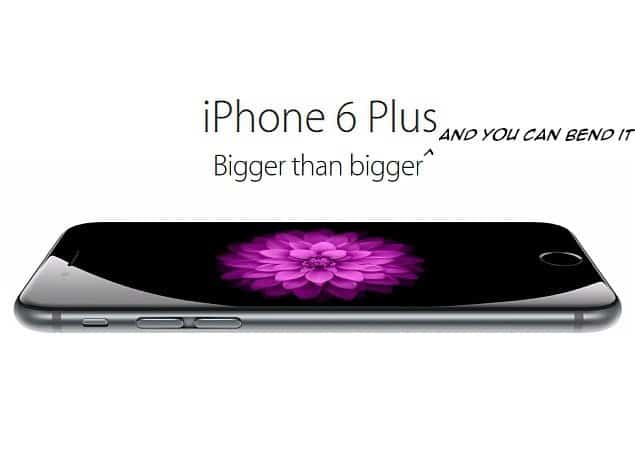 Well, we know that some Apple lovers will hate us, but this is very hilarious and if you spend a day putting your iPhone 6 Plus in the back-pocket under your butt you’re likely to get a curved one, coming out of your phone when you take it out next time. While Apple is thinking to sort out these problems, the rival take it to a funny stage with tweets and also, some people even went beyond, hashtaggging every single photo they get with #BendGate on Twitter. I have seen many of them, but these are some of them which are extremely hilarious.

The first one comes from LG saying that they don’t bend, they flex.

Next one is not from a rival, but it’s from a completely different field.

And when a chocolate maker is trolling iPhone 6 Plus, why would Samsung keep calm and make a better UI? They also go trolling and showcasing their Galaxy Note Edge, which has a curved display.

Among the rivals, HTC seems not to be a mood to make fun of Apple, they just claimed that their phones can withstand any environment.

Designed to withstand the most demanding environments. Like your pockets. #HTCOneM8

Now let’s move to some random tweets, and updates from people.

Our new ad pitch for Apple: "The new iPhone 6 offers greater flexibility than ever before" #iPhone6 #BendGate pic.twitter.com/0SB15xAMvp

Wanna see more? Before that check out this, “How to torture an iPhone 6?”

Some Apple haters spread out the reasons for hating iPhone. 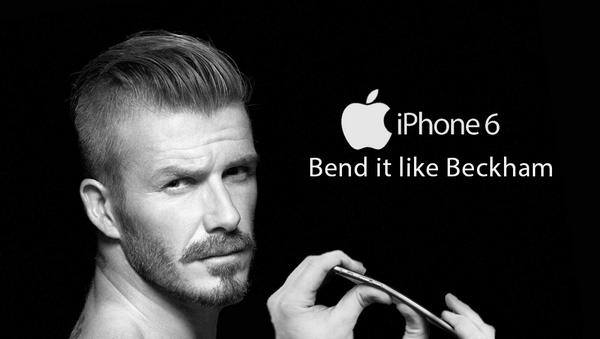 And this is what happens when you try to bend a Nokia 3310 instead of an iPhone 6 Plus. 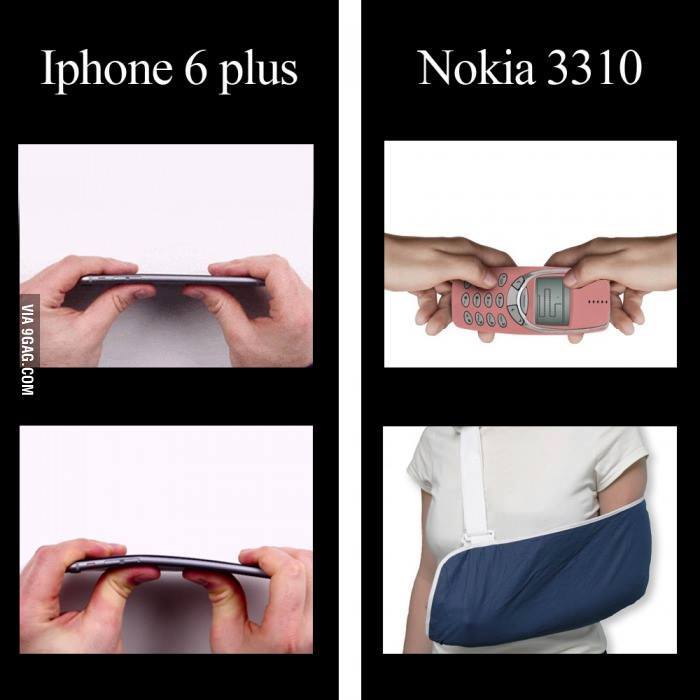 Hope, you all have also got some friends who are tweeting, sharing and trolling these hilarious stuffs. Did you make one? If you have drop it in the comments section below. We’ll love to see your reaction. 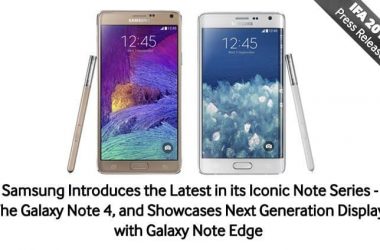 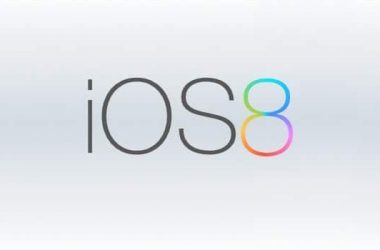