Lava Pixel V1 Review: Good One, but not the Best in Every Aspect

The most crucial point for Indian users – price:

At Rs.11,349, the Pixel V1 is the most expensive Android One phone till now. The three phones launched earlier in Android One lineup are Micromax Canvas A1 (Rs.6,499), Spice Dream Uno (Rs.6,499) and Karbonn Sparkle V (Rs.6,399). However, the Lava Pixel V1 faces tough competition from some of the rivals like the Lenovo K3 Note (Rs.9,999) and Yu Yureka Plus (Rs.8,999) however, Yureka Plus gives a tougher competition with high-end specs and lower price. So, I decided to keep it first on our Lava Pixel V1 review.

Lava has tried something which Samsung has been doing for years- adding metallic looking rim around the side but it’s just plastic. However, it doesn’t look cheap, but may get fade out after using it for months. There is a slight bump up on the side of the screen to protect it when the phone is lying face down. There is also a tiny bump on the rear, and that too for the camera which I didn’t like that much. The display measures 5.5 inches, along with the earpiece on top of it and the front camera and sensors. On the right edge of the Lava Pixel V1, there is the volume rocker and power key below it while the right is completely clean. The top side of the phone has the standard 3.5 mm microphone jack and the microUSB port for charging and data transfer. On the rear, there is just the camera and flash, below which there is the Lava brand logo and at the bottom along with the speaker, of course, the Android One logo to make the device stand out in the crowd. There are no hardware buttons on the Lava Pixel V1, you get the on-screen navigation buttons which maximize the screen size. 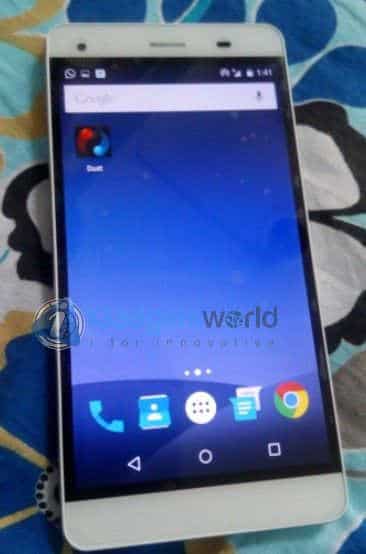 The 720p 5.5-inch display of Lava Pixel V1 looks good along with sufficient viewing angles. The colors look natural and the brightness is perfect with good viewing angles. However, this is not the best in the class of display. You can find a full HD display on Lenovo K3 Note or Yu Yureka Plus, in fact the Yureka Plus is the cheapest phone in India with full HD display with great color reproduction and priced at Rs. 8,999, though the display of Lava Pixel V1 is good enough for watching movies, surfing the web or playing games.

In any review, the hardware is the most important part and in the Lava Pixel V1 review as well, I kept in mind one thing, which actually disturbs me a bit is – processor. The Lava Pixel V1 is powered by a 1.3GHz quad-core MediaTek MT6582 SoC coupled with ARM Mali-400 MP2 GPU and 2GB of RAM. The Lava Pixel V1 runs stock Android 5.1 Lollipop OS out-of-the-box and Google has promised to push updates to the device for the next two years. However, I wished Lava used a Snapdragon SoC instead of the MediaTek M6582, just like the Yureka Plus, that could make things go better. The RAM is ample for multitasking and I didn’t feel any lag while switching between apps. And the best part is that there is no bloatware at all, apart from Flipkart which comes pre-installed with the device. That’s a good thing because most of the manufacturers now install some idiotic and useless apps, which you can’t even remove and they actually consume RAM while running in the background. Though the MediaTek SoC on board the Lava Pixel V1 and 2GB of RAM handle multitasking well, you may find a little lag while playing games like FIFA 15 though the handset performs well for normal use. 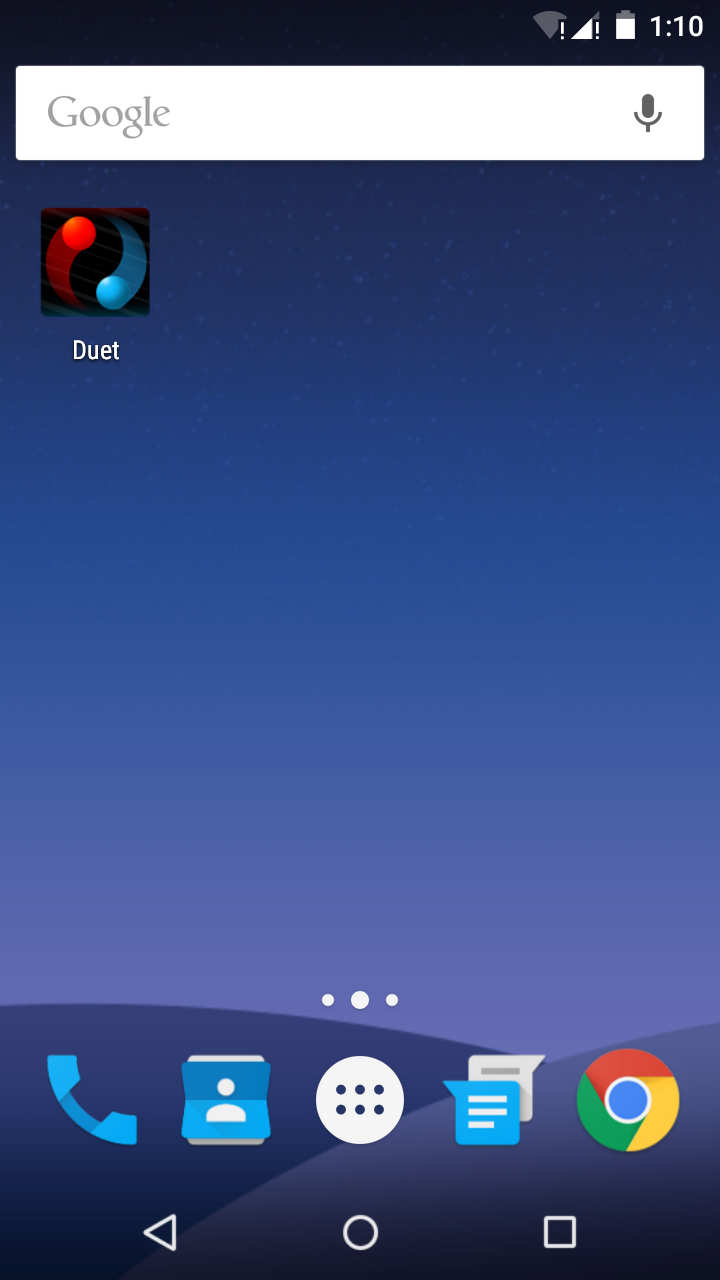 The Lava Pixel V1 is one of the Android One smartphones and naturally it runs Android Lollipop 5.1.1 out of the box, and as a result of getting into the Android One Lineup, it will be getting updates from Google for the next two years. That’s a good reason to go for it, as most of the Indian manufacturers don’t provide any update at all, and I have terrible experiences with Micromax and Xolo, in fact they announce that they will provide update and then even after three or four months, I keep waiting for it. Another point is that Lava Pixel V1 runs the stock Android with zero modification, pure Android, nothing else. So, if you are a stock Android fan it is great for you.

The Lava Pixel V1 comes with a 13MP snapper with LED flash and an 8MP front camera for selfies and video calling. The shutter speed is average. In daylight the rear camera performed well, however, the default Google camera app lacks additional features and manual controls. Though, you can always use any third party camera for more manual controls over the camera. The 8MP front camera works fine in daylight. Though it was a cloudy day, the photos were bright and clear. Below are a few camera samples (the selfies are taken with the 8MP snapper and worked really good ;) ). So, not a great impression in my Lava Pixel V1 review, but I will upload more when I can get some great shots, and will also test it under various lighting conditions and add my impressions here.

The Lava Pixel V1 has 32GB of inbuilt storage which is sufficient for all your music, videos, and files. However, if you need more you can add a microSD card as well. The battery is rated at 2,650 mAh which sounds impressive, but on a 5.5 inch device it will give you just one full day upon normal use and if you play games on the Lava Pixel V1, be sure to carry the charger or a powerbank with you. Connectivity options include dual-SIM(GSM+GSM), 3G, Wi-Fi, Bluetooth, A-GPS. But, there is no LTE 4G support, which is quite disappointing as you can’t call it a future proof just because the OS will get updated, the lack of 4G puts it behind Yureka Plus and Lenovo K3 Note.

The Lava Pixel V1 is good for those who needs a lot of on-board storage on the device and are the casual smartphone users. The device could be better with higher hardware or by lowering its price as a bit. Nowadays, phones under Rs. 10,000 are getting 64-bit SoC like Yu Yureka Plus or Lenovo K3 Note. Google’s association with MediaTek continues in the Android One line up, but they could at least provide a 64-bit processor instead of the older MediaTek M6582 clocked at 1.3GHz. lack of 4G is now a negative point for sure. Though 4G has not rolled out in every single corner of the country and available everywhere, but Airtel yesterday announced the expansion of their LTE network to 300 cities, so that makes some sense. However, the Android One tag has its own benefits like regular updates and security patches directly from Google which will optimize the device and keep it secure from security threats. So, if you are a casual user and needs a phablet for web surfing, multitasking and the taste of latest Android you can surely go for it.

So, that was Lava Pixel V1 review in short, the article will be updated with additional details and benchmark results as we carry out other tests on the device. But, if you are a causal user and want to get a good phablet with the pure stock Android on top of it, you can surely buy it from Flipkart. Apart from the Lava Pixel V1 review, you can also check out reviews of various other gadgets here.