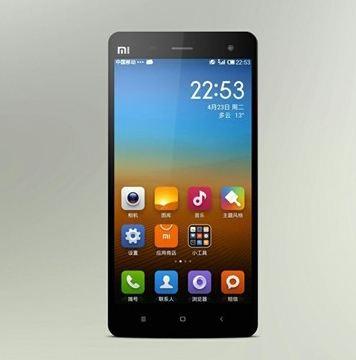 Last week, the Apple of China launched their first smartphone in India, Xiaomi Mi3, which was already making some buzz on the social media and tech sites. While many geeks were extremely happy and excited about this phone, many other were just repeating the same line, “It’s a Chinese company, we can’t trust it.” But I think it’s gonna be a successful smartphone and it may also smash some of the Indian manufacturers like Micromax and Karbonn, with better hardware and powerful devices. And now, they are launching their next phone, Xiaomi Mi4 in China tomorrow. But right before the launch most of it’s specifications were leaked by an online store. 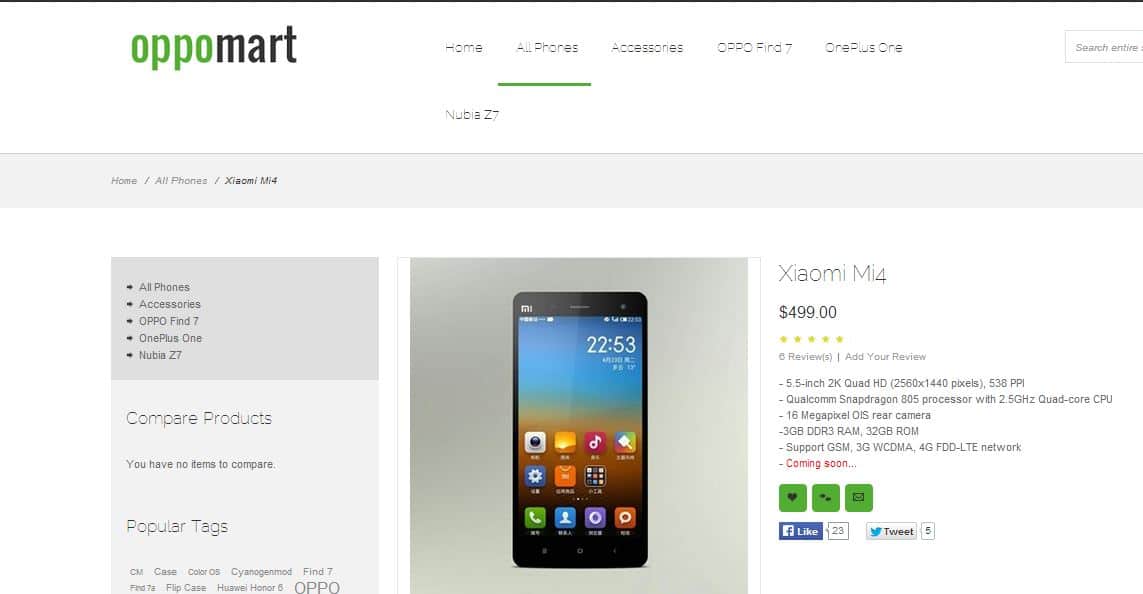 The leak suggests that Mi4 will come with 5.5 inch quad-HD display at 2560 x 1440 resolution. It will be powered by quad-core Qualcomm Snapdragon 805 SoC clocked at 2.25GHz. The phone will have 32 GB of on-board memory,but there will be no option for expandable storage. The phone will be equiped with 3GB of RAM and 3200mAH non-removable battery. It will have a 16 MP rear snapper with optical image stabilization and a 5 MP front-facing camera. The phone will have the MIUI V5 on top of Android Kitkat, which will enable the users to customize the phone in the way they like and also will come bundled with some productivity tools and apps. At 499 USD, the phone carries a strong hardware support and it will give a tough competition to some of the falgship smartphones from HTC, LG and Samsung. And don’t get surprised if they announce to launch it in India within the next few weeks. Here’re the specifications we have got, so far: