A few days back Motorola launched it’s Moto G 2nd gen which had a considerable sales and we posted the Moto G 2013 Vs Moto G 2014, now Motorola came up with it’s high end smartphone with high benchmark Moto X 2014, the price tag of it’s predecessor is around 22K (21,999/- in exact)

if we see the benchmark of Moto X 2nd Gen, it has the highest score comparing to all the smartphones released in IFA 2014 event and MWC 2014 and even it beated the Apple iPhone 6  this score explains everything whether you can choose the Moto X 2nd Gen or choosing it’s competitive smartphones like Z3, S5, Note 4 etc 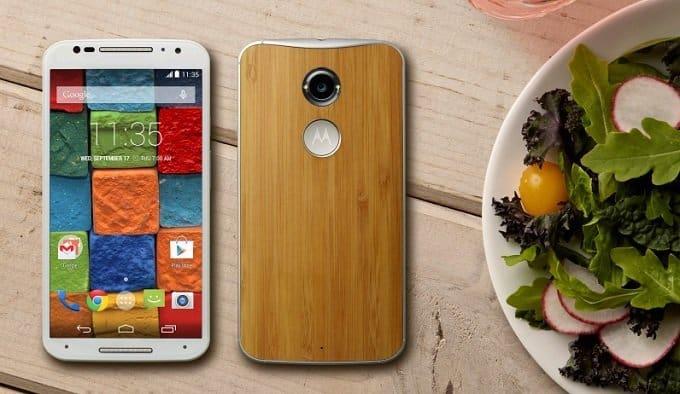 Moto Voice – Just with voice, we can directly interact with All of our favourite apps like Facebook, Twitter, YouTube etc and we can customise our own voice and can set own commands for the specific purposes like to unlock the screen, we can set a command like ” Wake Up Moto” etc

Moto Display – Just wave your hand on the Moto X 2014 to snooze the alarms, silencing the calls etc

Moto Actions – Using simple Gestures we can easily interact with our Moto x2, it’s naturally intelligent and can clearly identifies the gestures and activates based on it, Now it’s time to stop the tappings and swiping the screen

There are lot more better features in Moto X 2014 and we are coming up with lot more stuff, Until then wait for tonight for the exclusive launch of Moto X 2014 and grab a chance to get one for you, as Moto 360 smartwatch is also on it’s way! 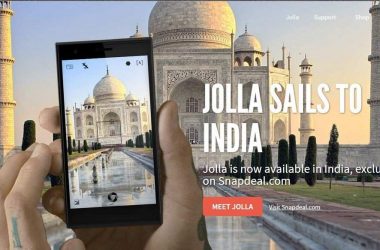 Jolla Smartphones with Sailfish OS launched in India with a price of Rs. 16,499 via snapdeal 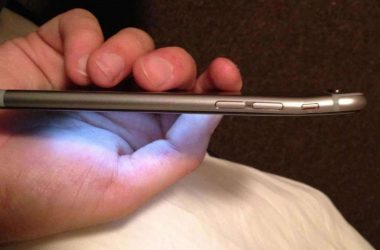