The next generation Moto G launched in India for 12999 INR

Moto G has been a great success for Motorola in India, and helped them to get back into the market. Now, they bring the next-gen Moto G to India. 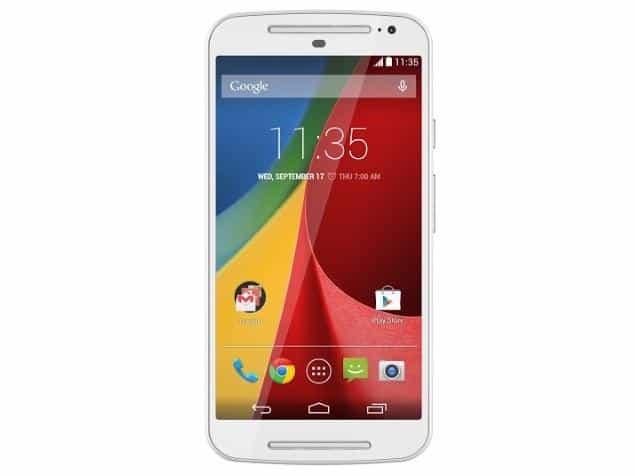 Motorola’s mid range smartphone Moto G went very popular in India which was sold exclusively via Flipkart and from tonight, well a little late night the next generation of Moto G (16 GB) will go for sale on Flipkart for 12999 INR. And this has been a surprise for Moto fans that they launched it first in India, as there were some rumors that it will be launched at an event at Chicago. Along with Moto G, the Moto X (Gen 2) will also go for sale. Both the phone will run Android 4.4 Kitkat and Motorola has confirmed a future Android L update to those devices, but not any words about any update in their predecessors. The Moto G (Gen 2) will be available in 8GB and 16GB variants. The biggest addition to the smartphone compared to the first-generation Moto G is the inclusion of a microSD card slot, which is definitely a good move. As I have also personally came across a few guys who turned down Moto G (1st gen) just because it didn’t have an option for memory expansion.

In case you need to know the full technical specifications it is there below. 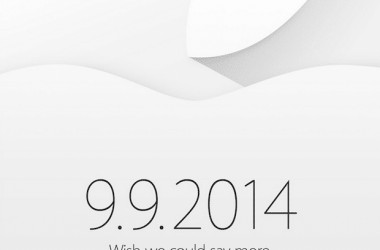 Apple to stream their event live on Sep 9 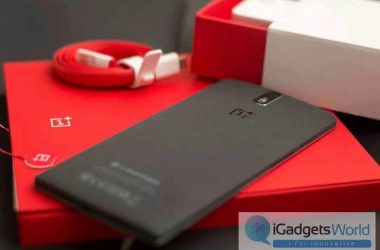