here is the image of LG Prada phone 3.0 which looks similar to Nokia Lumia 999

Well it’s a windows 8 phone with aluminium finish hardware with pressure sensitive buttons (not capacitive) and some specifications are similar to other Nokia Lumia phones like it has a symmetrical structure,Nokia has launched lumia series in RED,sky blue,yellow,white,so Nokia is thinking for a new color,may be it gonna release this in black.of course the name concludes that to be black beauty.

This Nokia Lumia 999 has a  12MP Pureview camera on the rear, and  an 8MP on the front with HD recording,isn’t it enough to make a short film with rich picturisation,it has a  2500 mAh battery,Nokia’s branded battery,1GB of RAM which is perfect for any windows phone and for storage  16GB and 32GB  will be available i think.(searched on internet to find this,this may change or vary as Nokia didn’t discussed about it’s new release Nokia Lumia 999 specifications)

I think you are not satisfied with one image i know that,any how here are some posts taken from designer Jonas Daehnert 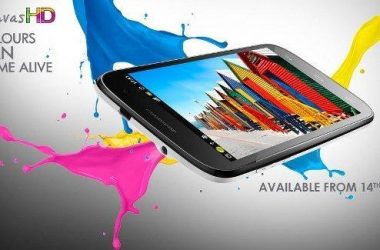