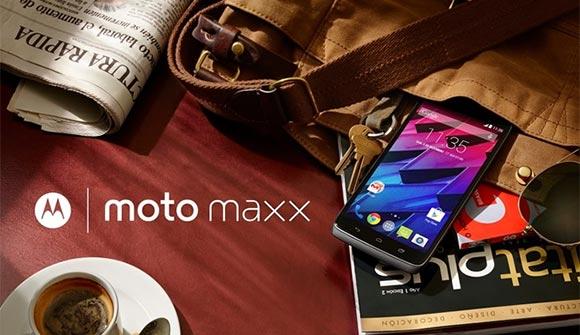 Moto Maxx, now it’s official. The Moto Maxx is out and according to the latest reports we have got, Brazil and Mexico will be the first countries to get the Moto Maxx. The Moto Maxx is identical to Droid Turbo, and it sports a massive 5.2 inches quad HD display offering a pixel resolution of 2560×1440 resulting in a density of 565 ppi. In case of camera, the Moto Maxx sports a 21 MegaPixel camera which offers 4K video recording and the phone has 64 GB of inbuilt storage.

Talking about processing power and RAM, the phone is powered by a Qualcomm Snapdragon 805 processor clocked at 2.7 GH and coupled with 3GB RAM. The battery also remains unchanged and in Moto Maxx also, there is a 3900 mAh battery and also, the phone has 4G LTE in terms of connectivity. That’s not all, it is protected by DuPont Kevlar® fiber, a material which the company claims that is stronger than steel. Moto Maxx has also got water-repellent nano-coating and then topped with Corning Gorilla Glass.

And for those who missed it, here’s what @Evleaks posted

These actually are the Droids you're looking for. pic.twitter.com/EoHwKb1MKX

Check out our previous posts regarding Motorola’s Droid Turbo here. 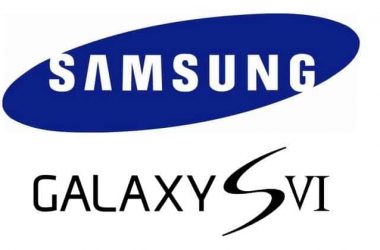 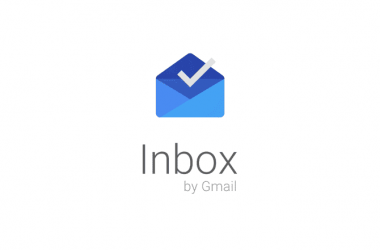