After Orkut and Google +, it’s Google messenger now from Google

Google Inc, the well known search engine had recently shut down the Orkut on Sept 30th, there were many programs going on in Google to institute something new like messenger stuff to draw the audience again like it did with Orkut, actually Google made Google + for giving out the competition to Facebook and Yahoo! Messenger, it didn’t turn out well, and people tend to move to other social messenger apps like Hike, Whatsapp, Viber etc., if we see in the olden days we post messages by writing on paper and mailing it with a parrot, time changed technology is ruling the world till today. Technology development made us to draw out everything easily, we used to post messages to our loved ones daily through the whatsapp or Facebook messenger or hangouts, now lets get to the main point, Google plans to reveal its new messenger according to Indian Economic Times.

After the Orkut and Google +, Google plans to release it’s messenger for the public and the additional information about Google’s new messenger is that it may not require a login or signup it may be a very free to employ because of no login these signs says that Google may bring up with an offline messenger to stand against the other messengers like whatsapp, hike, viber and some more…

Features we can expect in Google’s new messenger

2. Voice-to-text Messaging: Is it possible? Yes, its probably possible because it’s built in android API so it may have this to make it simpler.If this feature will be available in a rumored messenger then I am sure it may draw many more users.

6. Protection and privacy (First priority): The main feature should be Security and privacy. Google should have a proper privacy policy like apple, apple has a tight security apple said they won’t give up your information to the police even if they point guns in their face and google also is known for storing our data and selling it to NSA.

So lets wait for a while, and we are hoping Google Messenger will be launched in India as like the Android One smartphones 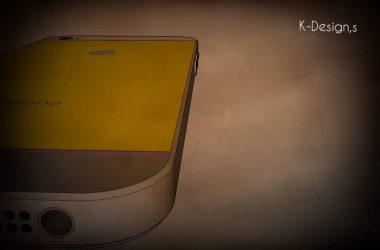 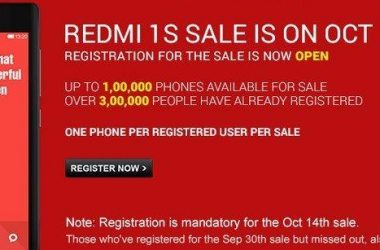