Owning an iPhone? You think you are SAFE without any threat? Not anymore..!

“WireLurker” – ever heard about this name? It is a Malware (virus to be precise) you need to be worried about if you are owning an iPhone.

Yes, even if it is not jailbroken. Earlier it was believed only jailbroken iPhones were prone to malware attacks, but a recent report from a company name Palo Alto Networks made that belief false. They discovered this malware attacks the Apple OS family, the OS X and iOS and named it WireLurker. As per their report,

“The WireLurker was used to trojanize (a trojan is a type of malware designed to provide unauthorized, remote access to a users computer) 467 OS X applications on the Maiyadi App Store, a third-party Mac application store in China. In the past six months, these 467 infected applications were downloaded over 356,104 times and may have impacted hundreds of thousands of users.“ 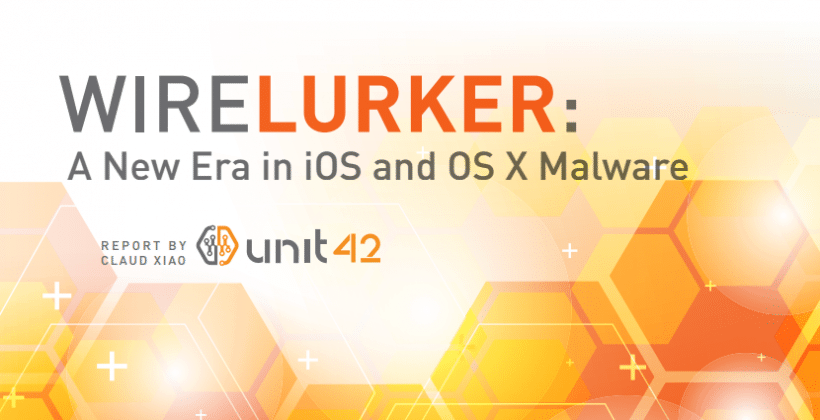 You can notice that the attack is not direct, it is downloaded to the desktop first. Then when you connect your phone to the computer via USB, this third-party downloaded application automatically generates the malicious app to your phone. For now it seems the virus is in active development and the main notion of the developer is still unknown. So far around 800 million apple devices are threatened by this malware.

Initial threat was discovered on June where the Apple forums were popped up with comments and complaints about the installation of strange applications. Over the decade, only two non-jailbroken malwares was found. One in September 2010 and the other in July 2012, but both were removed instantaneously  by Apple from the App Store. But this one is unlike anything we’ve ever seen in terms of Apple iOS and OS X malware,” said Ryan Olson intelligence director for the company’s Unit 42 division.

It seems Apple is already notified about the issue couple of weeks back, but there is no official statement from the Cupertino company yet. Currently suggestion from us for Mac and iOS users is to avoid downloading applications from third-party app stores or untrusted source or connect their iOS device to an untrusted computer.

Are you one among infected? Let us know your comments. 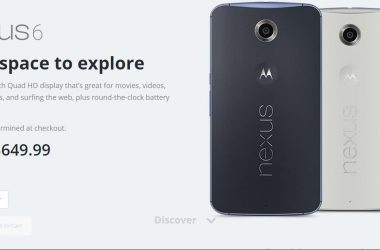