To our surprise, we noticed 4 new smartphone variants from Xiaomi that had passed TENAA certification recently. We believe the 4 smartphone variants are the new Redmi 3S. As per the certification, the devices were code-named as 2015810,2015817,2015818 & 2015819. From the code names, we came to a conclusion, that the first variant 2015810 is a bit different from the other 3 devices.

According to Gizmochina, the first device is none other than the new upgrade to Redmi 2A which will be called as Redmi 3A. Well, if you remember the Redmi 2A release, it was launched to the market, right at the same time in March last year. So, this might be the same low-end phone with few extra upgrades that are specifical to target the low-end customers. The other variants seem to be the new Redmi 3S with a few differences in the specifications. Let us check out the specifications of all these variants.

Besides the above-specified specs, the Redmi 3S variants will feature plaid star design on the rear side while the Redmi 3A will have the plain design with no fingerprint recognition. As the specifications have differed in mostly RAM/ROM the price of these phones will mostly vary in 15$ or 1000 INR. This small price difference has been in Xiaomi phones from ages, and this is what making them be at the Top when it comes to smartphone sales. 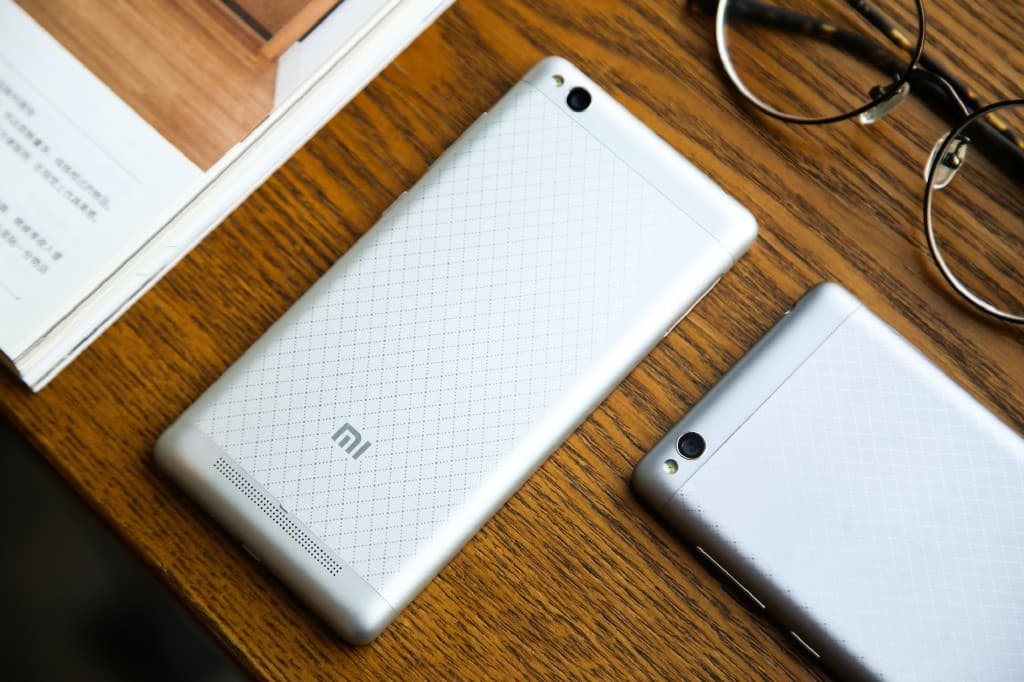 So, do you think launching the same phone with few upgrades will see the same hype in the market still? Drop your opinions in the comments :)