The main comparisons dealt in the infographic are obviously the key specifications of Z3 Tablet compact:

2.The weight of the tablet, it weighs just 270 grams

From the official blog of Sony, it is confirmed that Xperia Z3 Tablet compact is going to launch soon in this month.

How many of you are waiting for this : slimmest, lightest waterproof tablet ? The Transformation of Easter Eggs in Android 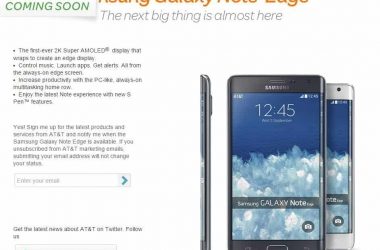 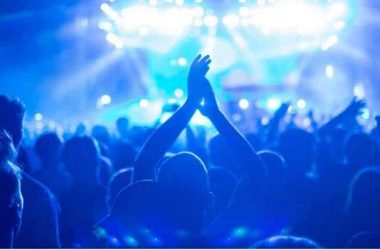 Nokia is back to mobile & tablet business – Officially Confirmed

We had guessed it earlier that Nokia will come back to mobile phone segment in 2016, and it… 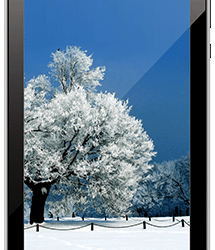 Videocon today announced the release of their Videocon VA81M Tablet running on Android KitKat 4.4, with a mammoth 3000 mAh battery…