Finally, Microsoft’s Windows 10 is out to be downloaded/updated today. Let’s have a look at the Top 5 improvements in Windows 10 comparing to developer preview, from its predecessors- Windows 8, which was a complete mess up and Windows 8.1, just another attempt to cover the flaws of Windows 8.

Right now if I shout on the web, “Who hates the Windows 8 and 8.1 Start Menu?” I guess I will get a positive response from everyone except girls who are obsessed with touchscreen and know nothing about how a single environment on different kinds of devices reduces productivity. Well, it sounds racist, but I have faced similar situations. But now, bye bye old shitty start screen. Instead, Microsoft has added a mashed up version of both the classic start menu and the metro style start menu together to create something awesome. It has both the Windows 7 style start menu, along with the Windows 8 style app icons and live tiles. This is how it looks on desktop. 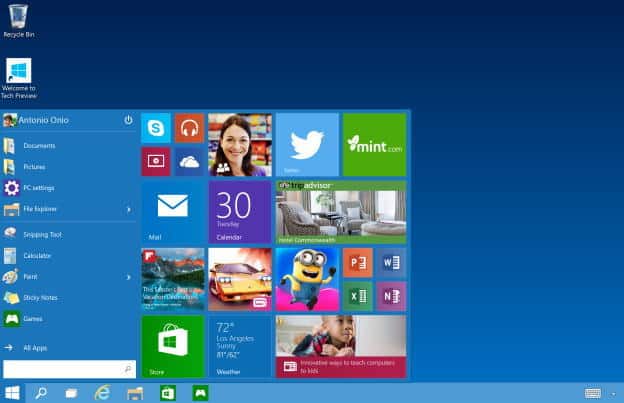 BUT WHAT ABOUT TABLETS?

Wait, wait. We have a much better stuff than Windows 8 here on tablets running Windows 10. 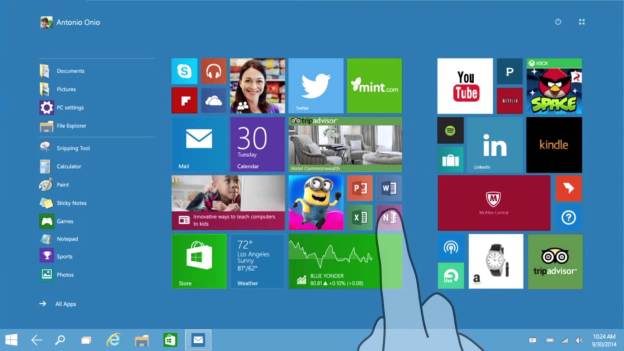 Windows 8 was extremely focused on touchscreen devices and adapting the desktop experience to mobile devices. And that led to devastating results, apps for Windows 8 took up the full screen, just like tablets and it was extremely painful on desktop. You could split the screen – but apps could only be placed side by side, not top to bottom in a landscape layout, as you would want when scrolling through your inbox and streaming video at the same time.Now, the thing has changed. You can do everything like drag, re-size and all these stuffs, but in Windows.

3. Edge, the all new web experience

Introducing Edge, and we have said good bye to the old Internet Explorer and the Internet Explorer was so terrible that Microsoft added not one, but two of them on Windows 8. Thanks Microsoft for developing a modern browser at last which is 12% faster than Google Chrome and Google now have a tough competition to push their browser to new heights. Edge presents some functional improvements, such as a virtual marker to draw arrows or circle an entry on a Web page to share over email, Facebook and other means. And yes, it adapts in all environments, be it a laptop, desktop or tablet- unified experience on all. 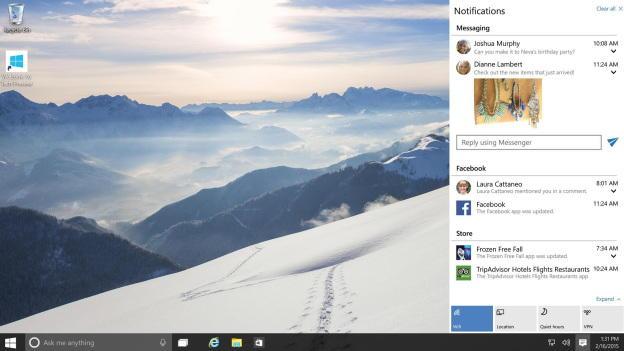 Live tiles were meant for quick access to notifications, but what if you want to check all at once or just go through selected ones? That was a painful task in Windows 8. But now, Microsoft has changed it to something, Action Center which is quite similar Notification Center on Apple’s OS X.

5. Files, always with you 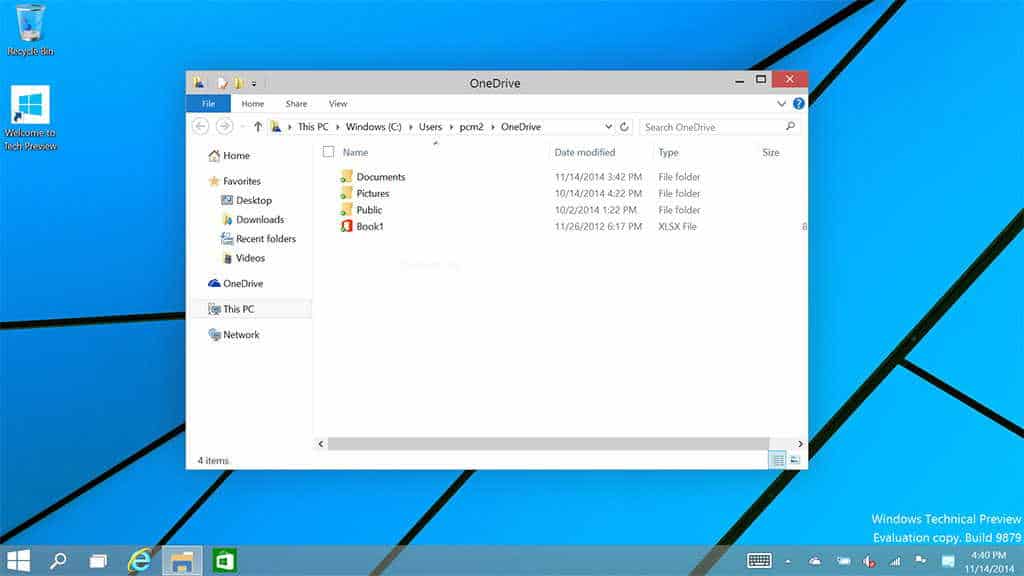 On Windows 8, the OneDrive integration had some problems. The major problem was that the files were synced to OneDrive, but no local copies could be kept on your system. That means, if you are away from Wi-Fi and you need an important file which you have kept in OneDrive, you can’t access it. But now, on Windows 10 all the files that are synced with OneDrive are saved as a local copy so that you never need to worry about your important documents on the move.

So, these are the Top 5 improvements we can clearly see in Windows 10 which have been made a lot better from its previous versions like Windows 8 and Windows 8.1. Keep checking us for more information, updates and news about Windows 10. If you have any queries regarding anything related to Windows 10, you can ask in the comments section below.