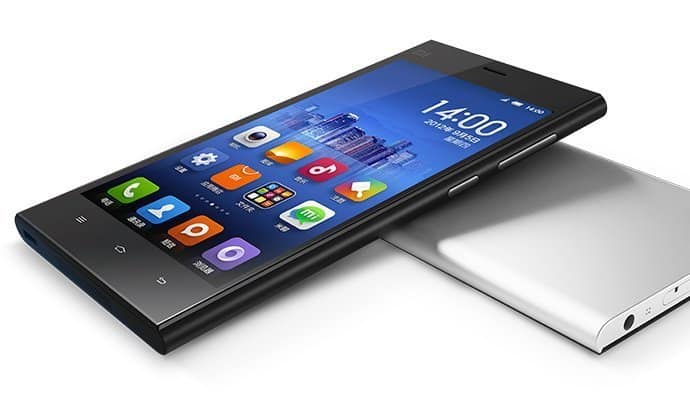 The long waited Chinese phone brand Xiaomi has finally launched its first missile in India, the MI3! The phone is aimed towards  mid-range devices and is priced at Rs. 14,999/-

The phone will be sold exclusively via FlipKart hence cutting the cost of middleman and other carriers which rise the prices of phones. Though it is worth noting that the phone was launched in September 2013, it took 9 months for it to come to Indian shores. Better late than never, users have been keeping an eye on this Chinese candy and finally can get their hands on it from 15th July when the sales officially starts.

The stock might be limited so not everyone will be able to successfully purchase it.