Vamsee Angadala
[vc_row][vc_column][vc_column_text]Xiaomi India head, Manu Kumar Jain tweeted about the price drop of Xiaomi Mi4 (16GB and 64GB ) and the new price will come in effective from 12 PM on wards (today). 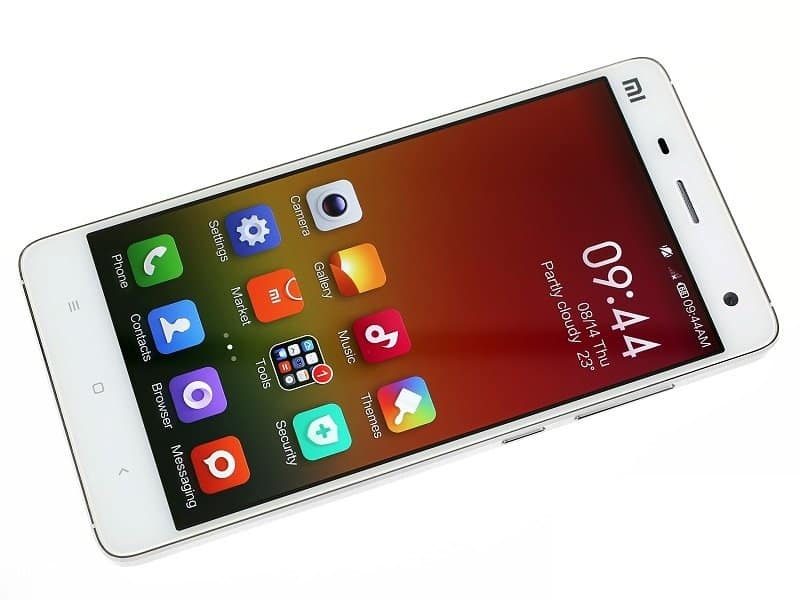 Today isn’t any special day for Xiaomi to make a price drop but in the mobile world (business) every day is crucial as to get more sales. As per my perception Xiaomi is trying to bring-down the sales of OnePlus One (another Chinese vendor ) and the upcoming Meizu. Currently OnePlus One (16 GB ) is priced at Rs. 18,999/- and the 64GB is selling at Rs. 21,999. More over users are buying the OPO 64 GB model rather than the 16GB model, so in order to meet the competition Xiaomi may decided to get into the exact price tag at which OnePlus One (64 GB ) is selling.

Earlier we’ve seen the same scenario between Motorola and Xiaomi in India. During its initial release of Redmi 1S there were misconceptions regarding the price tag, but Xiaomi dropped the price of Redmi 1S  from which it was displayed in the official site ( well, around 1K in exact comparing to Moto E) and we’ve seen record sales of it, so we guess the same thing can be considered as one of the reason.

One another reason might be the next device launching in India. Recently, Xiaomi confirmed that there will be a new smartphone launch on April 23 and it will be a global release. So as a regular marketing strategy followed by every company, the predecessor get’s a price drop when the successor get’s released. Still there’s no official confirmation that the next device will be the successor of Xiaomi Mi4, but it will be a flagship phone.

Coming to the price drop,  the discounted price will be in effective in Flipkart first and the other stores like Snapdeal and Amazon will soon start selling the discounted one.

Have you got something to add regarding the reasons for the price drop ? do comment what you think!