Xiaomi ” Apple of china” has set-up with its next blockbuster release of its most anticipated smartphone in Indian market tomorrow through Flipkart. There were few expectations added along with Xiaomi Mi4 release tomorrow. The press invite adds a photo that depicts three similar devices in a row. On the top of them is a quote “Mi hits a 4 and 6.” It can be said that the Chinese smartphone maker might have special plans for Mi4 and a collaboration with sports can be expected. 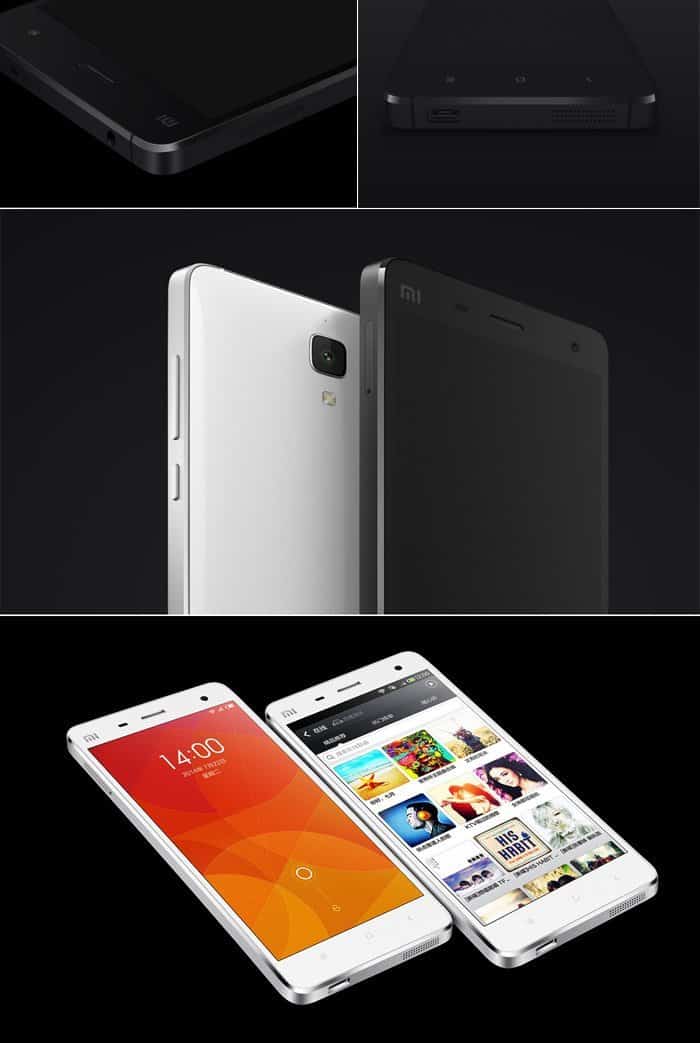 When it comes to pricing, Xiaomi Mi4 comes with a tag of $360, if you are willing to buy it directly from Xiaomi Store. So Xiaomi can make a big hit if the price of Mi4 is under 20k range. We are all waiting for the official price release of Xiaomi Mi4 in India tomorrow. 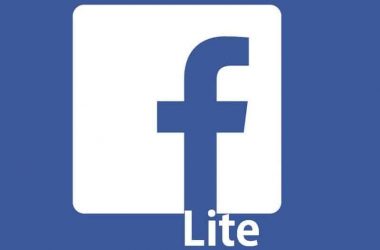 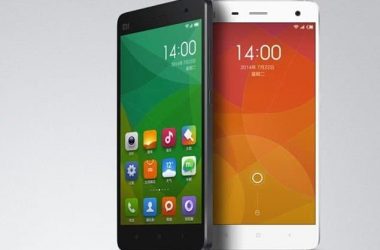