Xiaomi Mi4 finally lands in India, and this will hit the market soon. 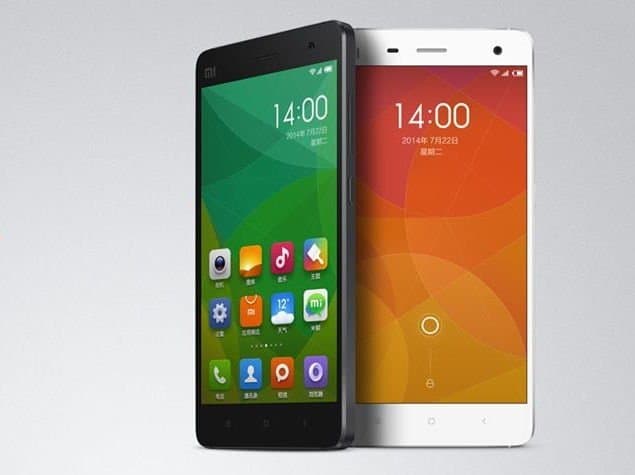 Today, Xiaomi launched their 2014 flagship in India, Mi4 which is priced at Rs. 19,999 for 16 GB variant. However, there will be 64 GB variant available in the market soon, but there were no words about the price or when it will be available at the launch event. Xiaomi Mi4 will also follow the same like any other Xiaomi handsets in India, and will be made available for sale via Flipkart. The registration for the first Mi4 flash sale will start today at 6pm and end on Feb 9 midnight. And the first flash sale will be on 10th February.

Go here to register for the Xiaomi Mi4 sale on Flipkart.

Before the Xiaomi Mi4, Mi3 rocked the Indian market as Xiaomi entered in the competition of smartphones in India and it was quite successful. However, Mi3 was discontinued in last October, and after that Xiaomi gave one last chance to buy Mi3 on the Republic Day. So, people had been expecting this phone for a while and looks like we will see the sale by February mid. Xiaomi has not revealed how many of them will be available for sale on the first day, but Xiaomi India Head Manu Kumar Jain said that the number will be between 25000 to 40000. And also, initially only the white variant will be available.

The Mi4 runs Android 4.4 Kitkat with MIUI 6 on top, powered by the Qualcomm Snapdragon 801 processor the device is clocked at 2.5 GHz, along with 3GB of RAM, and 16GB and 64GB storage options. Xiaomi Mi 4 sports the same 5-inch full-HD display (1080×1920 pixels) found on the Mi3, though  JDI OGS full lamination display has been used this time on Xiaomi Mi4. The phone has 13MP rear and 8MP front camera, both has Sony CMOS sensors. The phone is backed up by a 3080 mAh battery.

There are also some other good news, the Xiaomi Mi4 will follow two flash sales a week model, however we still don’t know on which days the flash sales will be conducted. Another good news is that, Xiaomi will sell the Mi4 on its own Indian site, alongside Flipkart.