60 K units of Xiaomi Redmi 1S are stacked up to be sold tomorrow (Sept 23rd) from Flipkart like as usual (4th flash sale), in the previous sales of Redmi 1s only 40k units are sold which lasts not so long as they went off with in seconds when the sale started, but this time Xiaomi made an initiative in bringing more Redmi 1S units to reach the demand, so it’s 60K units this time instead of usual 40K units

We can see two main reasons for bringing more units, as most of the fans of Mi India Official tweeted and commented in twitter and Facebook respectively and showed their frustration, we might not think this might be a big reason as the Xiaomi strategy is like that, use small-scale of products and reach it to large extent, the other possible reason might be in order to be in competition, we have seen during last sale, Motorola also launched its Moto G (2nd Gen) with 70 k units on sale from the same E-commerce site Flipkart , meanwhile a few days back we have seen the alternatives of Redmi 1s, the Android One smartphones (Budget friendly) which are trying to be in the competition with Redmi 1s 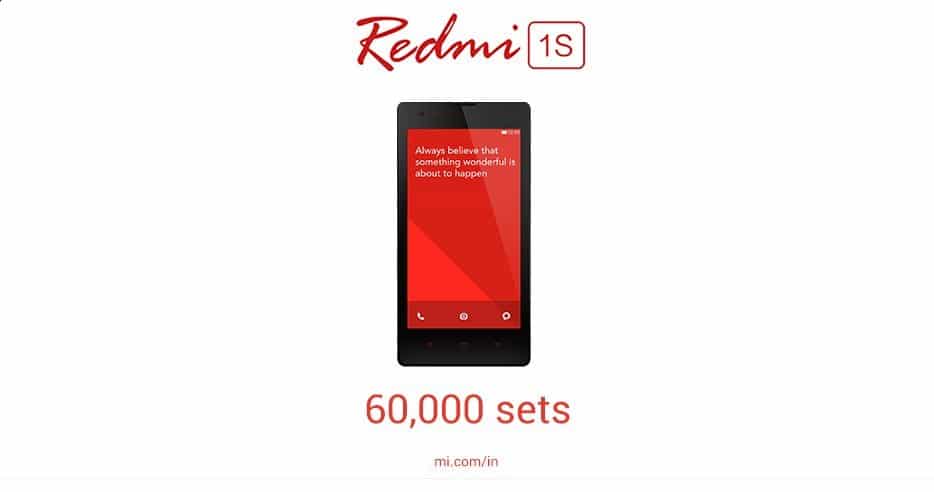 so keeping this all in mind, Xiaomi must dominate in the sale, so it’s a good thing as Mi India took a good move in bringing up the extra 20K units for sale, so the users can test their luck and the probability of buying this smartphone increased!

if we compared the last 3 flash sales of Redmi 1s, the last sale on earlier week lasted only 3.4 seconds breaking the previous sales record of earlier sales which went off in 4.5 (second) and 4.2 (first) seconds respectively, we guess the 4th sale also won’t last longer although there is an increase in Stock as the users made up their mind to buy this phone no matter what, and  most of our readers commenting on our page and twitter regarding a good way to buy this, so I am trying to present all the tips and tricks (working) at one place

These tips and tricks might come in handy in buying Xiaomi Redmi 1s, and we will available on Twitter and Facebook tomorrow to assist you in buying the Redmi 1s 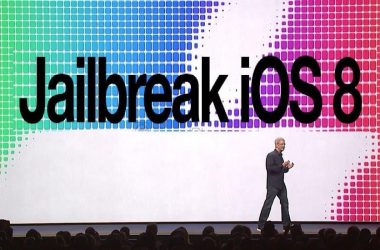 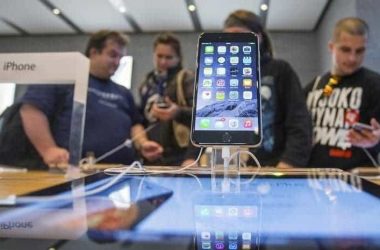