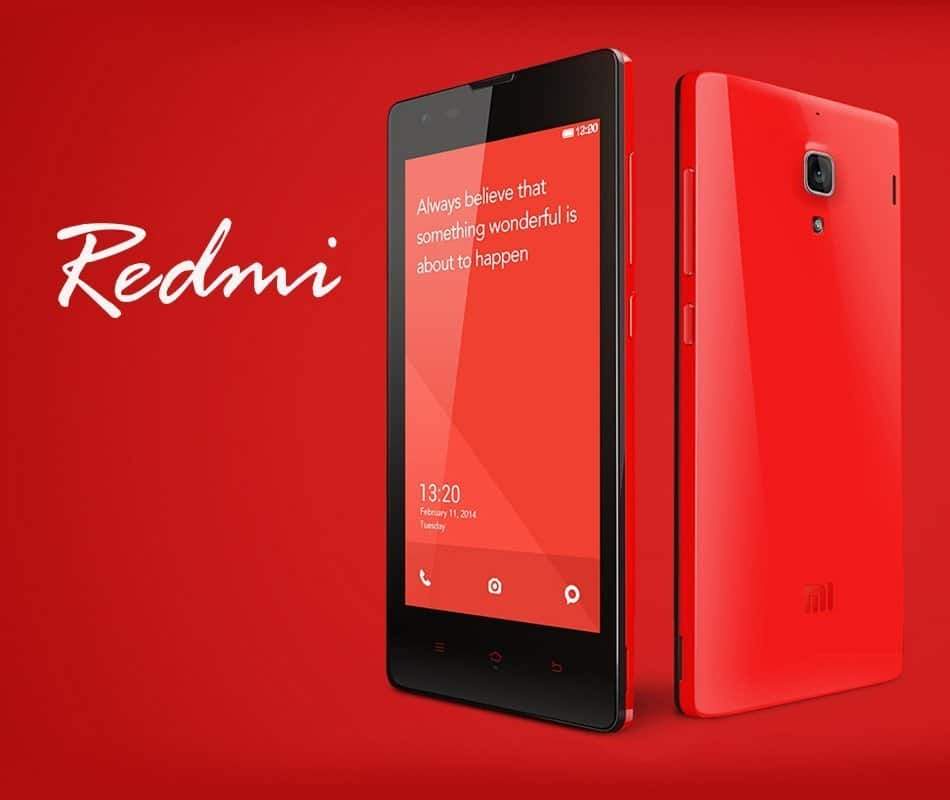 The information about release of Xiaomi Redmi 1s is passed through the official teaser by Xiaomi on its official facebook page.

“Mi fans, we have something really cool in the making for you. Remember to check this page tomorrow”

As per the above teaser, released by Mistore on its facebook page, we can guess the Pre-Registrations of Redmi 1s, will start from August 22, 2014. More information about the release of redmi 1s here, Read more.. 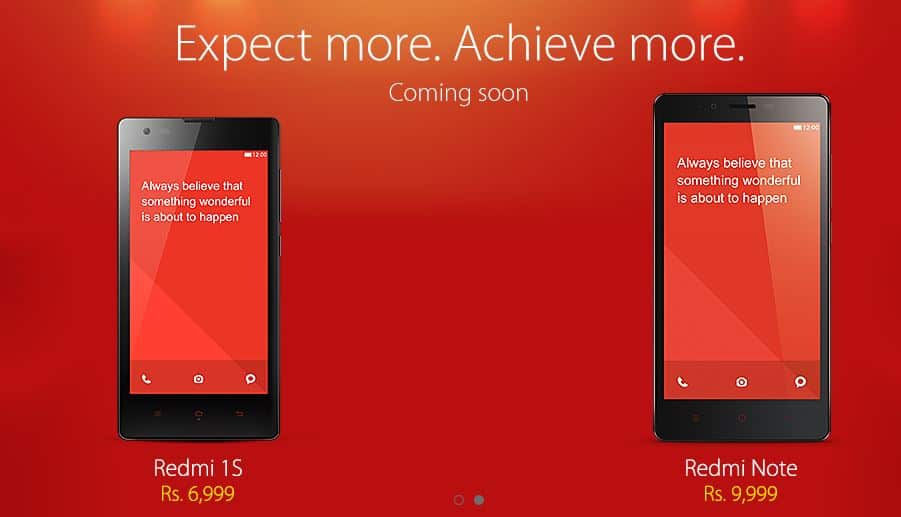 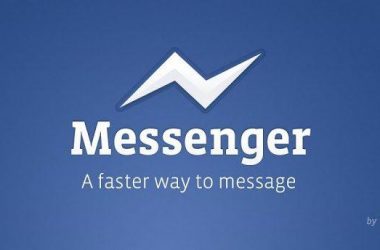 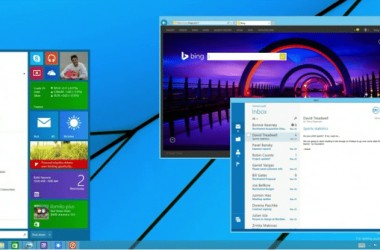