Xiaomi Redmi Note launched in India for a price of Rs.8,999/-|first sale will be on Dec 2nd

It’s official now! Xiaomi Redmi Note is launched in India today ( as expected) and it is priced at just Rs.8,999/-. Don’t get confused, there are two Redmi Note versions which are launching in India, a 4G version and 3G version( Xiaomi bringing the 4G version too in selected cities)

Xiaomi Redmi Note 4G smartphone is priced at Rs.9,999/- ( as listed in official Mi India site) and Redmi Note is priced at Rs.8,999/- ( non-4G version) so it’s a double dhamaka now! Few things we need to discuss on this article, Redmi 1s sale will be tomorrow, we think it will be the final sale as Mi India tweeted that Redmi Note registrations will be started from tomorrow ( as like the Mi3 and Redmi 1s sale, you need to register for it before the sale) 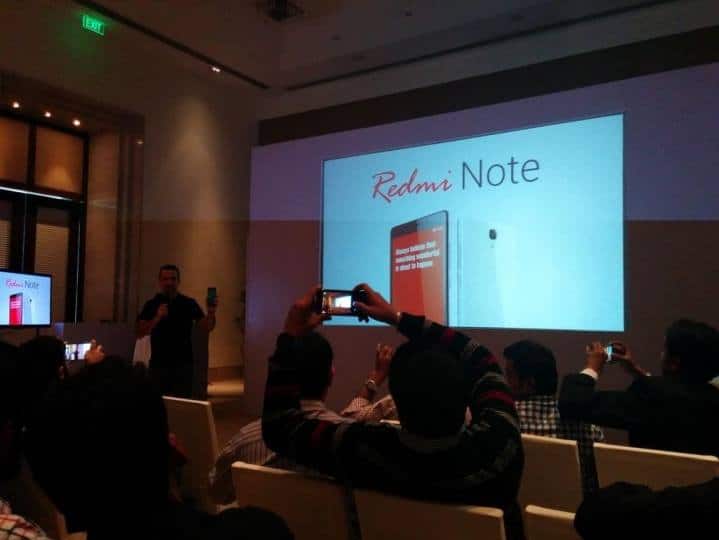 The sale will go live on Dec 2nd and yes! it’s official, so before Dec 2nd users need to register to buy this smartphone from Flipkart. Few more things we got from the press event today is:

As like earlier the screen protector and SIM card sleeve will be free again from next sale and many new things will be revealed soon! but as of now Redmi Note 4G version is made available in India through airtel stores in selected cities, users need to register in respective airtel stores to get the Redmi Note 4G (4G is not available all over India) recently we have seen the flash sale of Redmi Note in Indonesia and yeah Asian’s are showing overwhelming response to Xiaomi, in few years Xiaomi may  become Top 1 in the worldwide mobile shipments and there’s no doubt in it ( it’s already in Top 3rd position now)

Right Now there’s no official talk regarding the flagship killer Xiaomi Mi4, but we are expecting it next year as already 2 Xiaomi smartphones are set to sale now (Redmi Note and Redmi Note 4G), sooner we might hear official launch date of Mi4 too ( as the competitors for Xiaomi are increasing)

So, from tomorrow onwards the registrations for Redmi Note opens, how many of you are going to buy it ? which one will you choose -Redmi Note or Redmi Note 4G 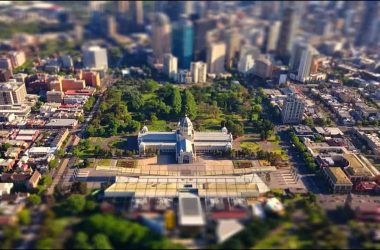 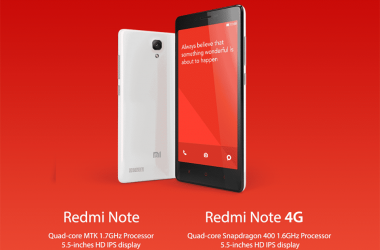