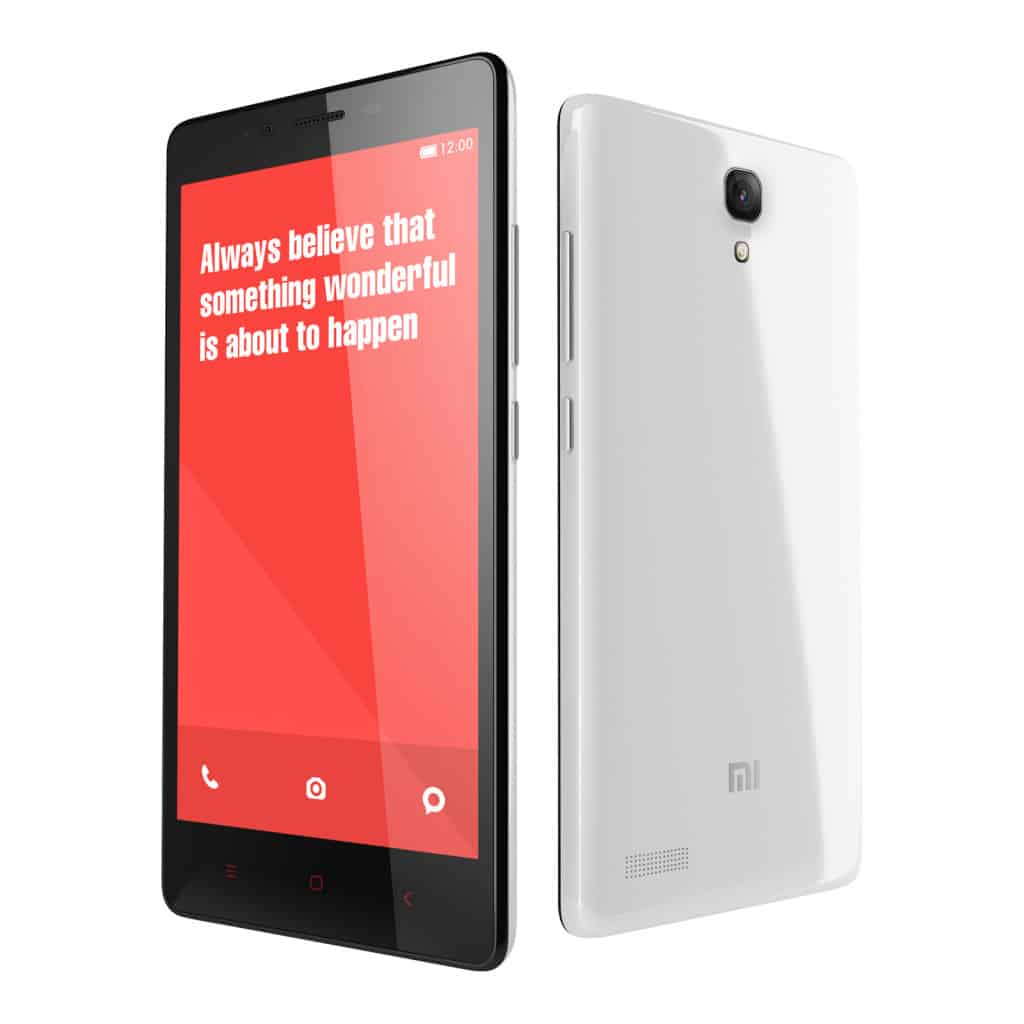 We all know that Xiaomi can’t sell MediaTek devices in India after Ericsson alleged infringements of its patents relating to 3G, AMR, 2G & EDGE technologies. This is why original Redmi Note 3G was discontinued from Indian market after a sweet initial success and also the reason Xiaomi still did not utter any word on the launch of Redmi Note 3 in India.

Strangely Xiaomi has picked Amazon this time for the exclusive sale of Redmi Note Prime. This might be due to a high commission charged by Flipkart’s WS Retail which was speculated to be 10% during previous exclusive launches. Redmi Note Prime comes in White color & will be available exclusively on Amazon.in and Mi.com starting from 10AM today, 15th December 2015. 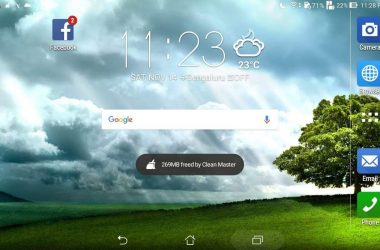 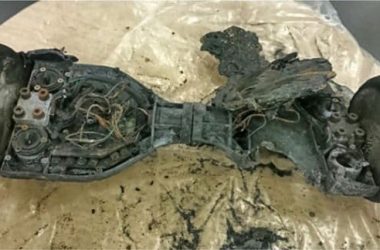