Xolo Chromebook is now available in India via Snapdeal

Last month, Xolo launched its first Chromebook at fanfare and now, the Xolo Chromebook is available for sale on the Indian e-commerce site Snapdeal, with a price-tag of Rs.12,999. Also, you will get a minimum Rs. 4000 off if you exchange with your old device.

The Xolo Chromebook has a 11.6-inch display having 1366×768 resolution with 200 nit brightness. The Xolo Chromebook is  powered by a Rockchip 3288 quad-core processor clocked at 1.8GHz clubbed with ARM Mali 760 GPU and 2GB of RAM. Xolo Chromebook features a 16GB eMMC storage and a microSD card for expansion, the laptop includes a 720p HD resolution webcam for recording videos and video calling. Connectivity options on the Xolo Chromebook include two USB 2.0 ports, SD card reader, HDMI, Wi-Fi, and Bluetooth. Xolo claims that its Chromebook can run for up to 10 hours on a single charge. The laptop measures 290x205x17.9mm and weighs 1.15 kgs.

The Chromebook of course runs Google’s own Chrome OS, which means users need to sign in to the laptop with their Google ID to get access to Chrome OS apps, which are essentially Web-based apps. The Xolo Chromebook comes with 100GB of Google Drive space free for two years, which is a great things for peopl who loveto work on the web and on the move. So, what are you waiting for? Grab your Xolo Chromebook now from Snapdeal and enjoy the power of Chrome and web, on the move. 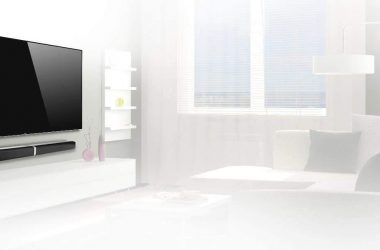 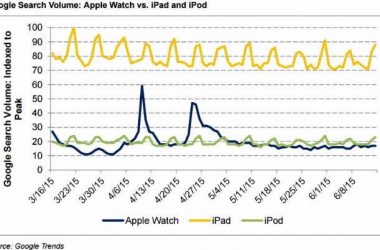 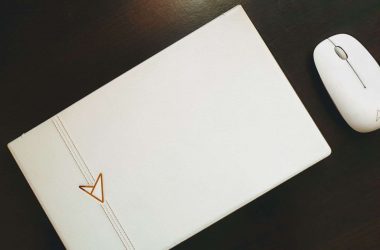 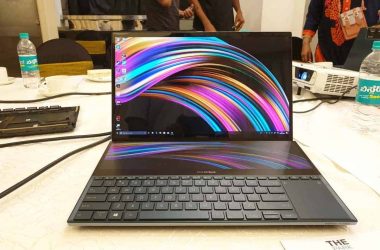