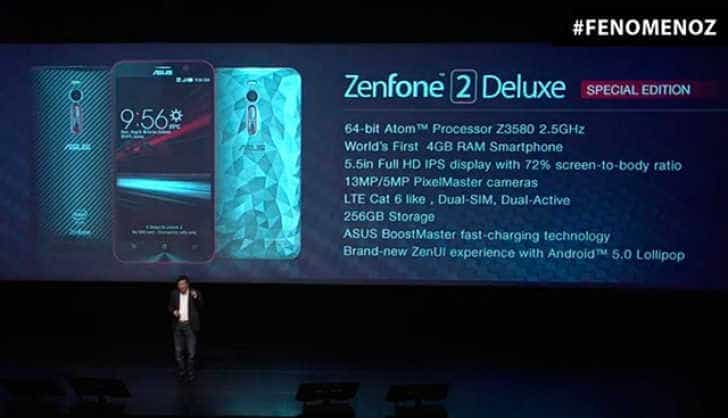 But the specs are same, The phone is powered by an Intel Atom Z3580 SoC clocked at 2.5GHz, x86 CPU with eight cores and a PowerVR G6430 GPU, the multitasking is flawless with 4GB of RAM and the screen is the same 5.5-inch with a resolution of 1080 x 1920 and Gorilla Glass 3 protection. The phone has a  13MP Pixelmaster camera on the back and a 5MP snapper on the front. A non-removable 3000mAh keeps the phone running. Just like its siblings, the phone has Dual SIM support, Cat.6 LTE and the patented Asus Boostmaster fast charging technology. It runs  Android Lollipop out of the box with Zen UI on top and the limited edition even comes bundled with an exclusive version of Asphalt 8 pre-installed. 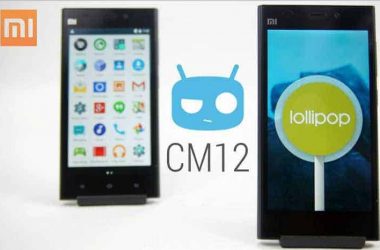 How To: Install CyanogenMod 12 on Mi3 and Mi4 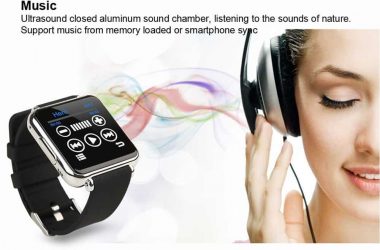