During 90’s people were only using landline phones for calling and they are available only in few houses, later the land phones were suppressed by using the cordless phones. Later by the discovery of mobile phone, the way we use them for communication has been completely changed. Later, with an addition of multimedia, the phone became a part of ones’ life.

Abiding with the growing technology many changes have been addressed in both design & performance of the mobile phone which now become as a smartphone.

The internet + social media deliberately changed the way we use smartphones now. They became thinner from year to year, so does the size. Phablets came into existence sooner after the launch of tablets, though phablets are hybrid smartphones, tablets have very near specs as of a mini computer. I mean big screen size, compactness etc. Our story starts here – An in detail review on the latest tablet – Asus Zenpad 7.0. 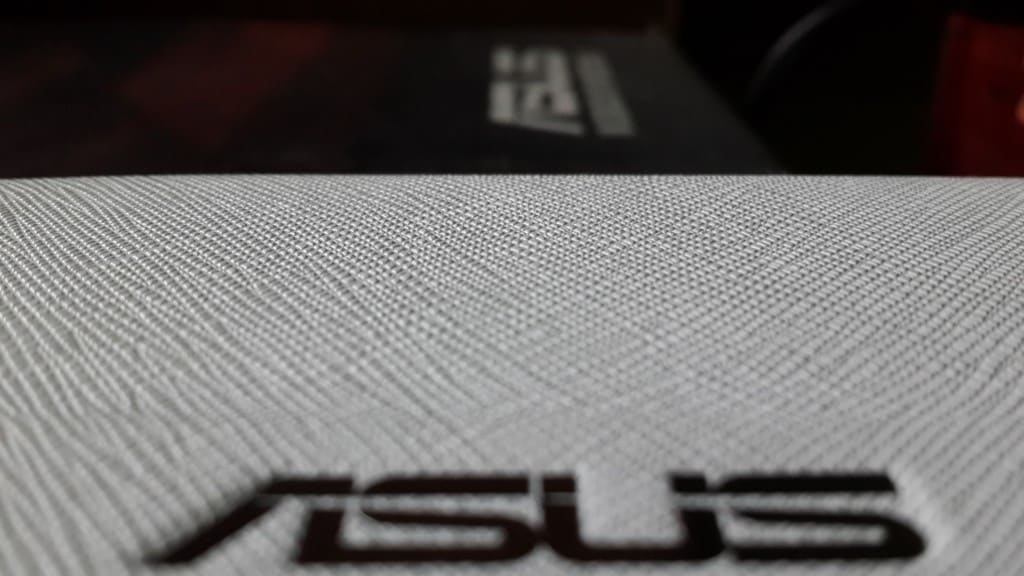 Asus has been showing distinct changes from the user perspective thus making it as the best choice for a consumer. This Zenpad was recently launched into the Indian market. My review will be purely on Zenpad 7 without any comparison with the old one – Zenpad 8.0. So, what are we waiting for? let’s get this started.

As usual, Asus showed its brilliance in the design. We’ve been speculating many new changes in Asus products all over these years & this one is the best from tablet side. The best part in the design is the screen to body ratio- 67.8% 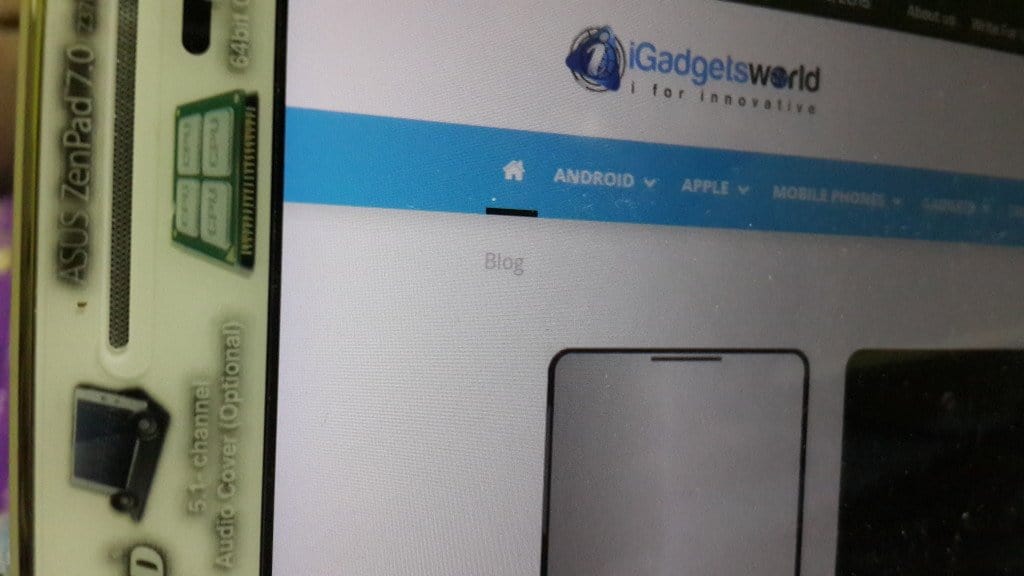 There are no capacitive buttons & nothing on the front-bottom except the brand logo. As the name of the tablet already speculated about the screen size :p, of course, the tablet comes with 7 inches which is perfect for watching movies or editing any documents.

As already mentioned the device has no capacitive buttons, you can find the onscreen buttons which are pretty neat and perfectly blends with the Asus Zen UI. It also comes with Asus Zen cover which I will explain later in the review.

The screen resolution is of 800x1280px with a 216ppi which may not be a big spec comparing to others’ in the market. But as for its budget, the display is apt for general users. I’ve tested the display by watching HD videos & medium size movies.

They played perfectly & there was no frame transition while pausing & playing the videos. Though the PPI is low, still the display is visually appealing just like the Zenfone 2s’. Besides the display, the more we need to talk about is the performance which is the main part.

As soon as I received the review unit, the first thing I did was installing the required applications & test the same to assess the performance. Just like my previous reviews, I benchmarked the device using AnTuTu to see the score for this Intel based tablet.

Shockingly, the score is really bad. It doesn’t even meet the last year tablets too. I thought there was some problem, so re-installed the app to see the score, but the result is still the same. So, I shifted to manual testing.Though it has 2GB of RAM & a Quad core processor, I didn’t want to test it extremely because of the low score in AnTuTu, so I only installed a medium-end game – Real Racing 3 & few apps.The game opened, as usual, without any lag & the performance was quite good but, the device lags in normal usage. While playing videos in YouTube, or playing in MX Player, the device struck & doesn’t even go back to home. I need to restart it occasionally & sometimes the device restarts itself.

The game opened, as usual, without any lag & the performance was quite good but, the device lags in normal usage. While playing videos in YouTube, or playing in MX Player, the device gets stuck & doesn’t even go back to home. I need to restart it occasionally & sometimes the device restarts itself.There were few software updates to fix the bugs, but I don’t see any change in the device performance.

But, on minimal applications & for watching movies, the device works perfectly after the update. This tablet is particularly not for gamers, so I didn’t test it with the new HD games.
The battery performance is also not up to the mark. As far as my test went, the device can barely live up to 4 hours of usage, but the standby time is over 12 hours.

Along with the tablet, you will get Asus Zen cover which has inbuilt DTS speaker (7.1 channel), this is pretty new in a tablet. Though it has a speaker, it doesn’t weigh more. As the tablet is released for movie lovers you feel utmost satisfied with the sound quality. This is what I felt while streaming movies online. It is just like a mini movie theater. It has wireless functionality too.

If you are on a tight budget & want to experience movies like in theater, then this tablet is a perfect choice for you.