It’s not so long about the news regarding Moto 360 appeared in Flipkart, we have already posted that Moto 360 is spotted in Flipkart with no price details, but it’s official now, you can buy this smartwatch today and in few minutes sale will get start, but you need to hurry up as the stock availability is very limited. Earlier we have seen Moto X 2nd Gen (2014) is on sale with a budget friendly price tag and now this Moto 360 is on sale today, Just think what you can do with these two gadgets ?

You can make a lot from these two gadgets! we have already posted Top 5 features you can see in Moto X 2nd Gen (2014) and comparing to Moto X 2013, Moto X 2014 have advanced features, and up to now only 2 smart watches caught our eye, (we stick to IFA 2014 event, ) One is Moto 360 and the other is Samsung Gear S as of its design and specifications

As we are urging readers to try to buy the Moto 360 now as of its great demand due to its Unique features, 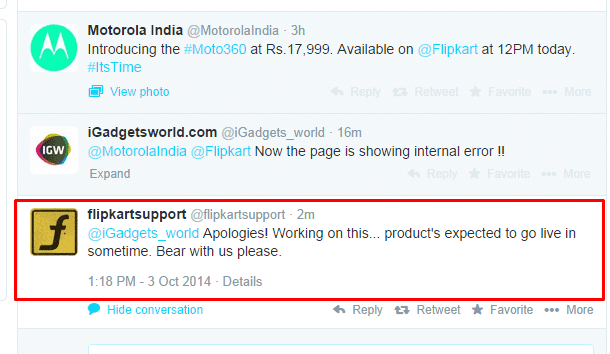 Now everything working fine! Flipkart updated the page, grab it now before it goes out of stock 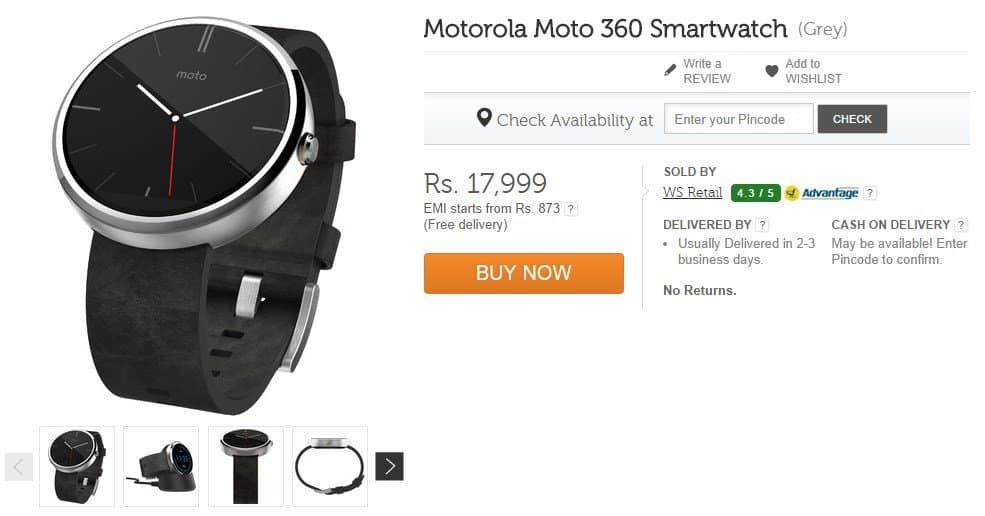 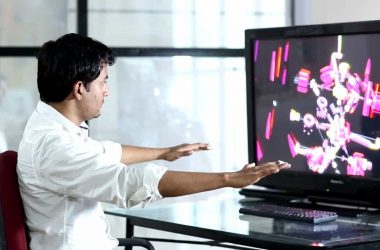 Nimble: IIT dropouts create something amazing that may change the way we see gesture control 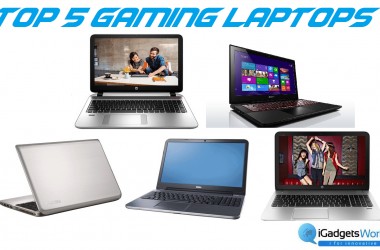