OnePlus 2, the flagship killer of 2016 has become a trendy mobile all over the world. It seems that everyone is waiting for the invites & looking for different ways to get it, but the strategy of OnePlus 2 invites are little odd compared to the previous flagship’s invites.

This time they’re giving priority to the forum members, members with good interactions on the forum, pages etc and the ranking system of the invites are totally changed. Although the people applying for the invites are increasing there’s no proper gateway in channeling the flow of invites, thus making it very tough to get an invite.

This became a cumbersome task for the rest of the world except China– the homeland of OnePlus. The previous week, OnePlus 2 went into the sale for both India and China and the response was very huge. But there exists a difference in the sale where the Indian users needed an invite while the Chinese users don’t need any kind of invite to buy the flagship.

Well, China is the only place where you can get the phone without any invite.In the previous sale in China, 30K units were in stock and almost all of them were sold out in just 64 seconds. Isn’t it quite similar to the Xiaomi flash sales?

So, How to buy OnePlus 2 without any invite? 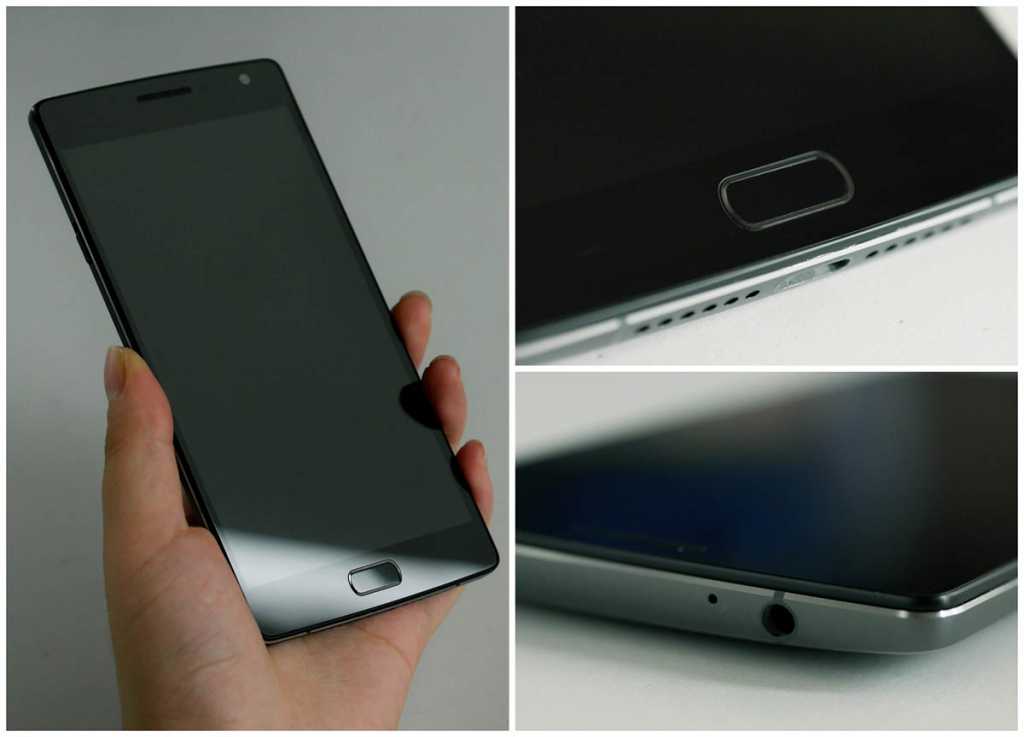 The possible answers be like- Buy invites from others, Buy the phone in eBay for a high price, Participate in the giveaways( almost fake) or else get it directly from China. Few questions like Is that even possible? Who’re going to ship them? Is the stock available? I hope these might be revolving around your head, isn’t it? Let me clarify you with my answers in an easy way :)

Is that even possible?

Yup! It is possible. You can easily buy OnePlus 2 from one of the top eCommerce site in China – Everbuying.net which is very famous for running various deals on all products. We have been posting many of its deals on our site and most of them are like flash sales ( first come first serve).

Who’re going to ship them?

Is the stock available?

Another question is regarding stock and we’ve one good answer for it. We made a contact with the official sales team of Everbuying and asked for the stock. Their reply is –

“We’ve enough stock of OnePlus 2, if you need some sort of proofs we’ll send the images :)”

There you go, they emailed me few of the images which I added above.
Finally, I made you convinced right! What are you waiting for? Just go to the link and gift yourself a OnePlus 2 :)