The Growth and Evolution of eSports

“To make an embarrassing admission, I like video games. That’s what got me into software engineering when I was a kid. I wanted to make money so I could buy a better computer to play better video games – nothing like saving the world.” – Elon Musk

If you have any interest in video games and the gaming industry, you’re probably passably familiar with eSports, that is massive competitive professional gaming pools. Currently, estimates suggest that by 2021, eSports will be a roughly $1.6 billion dollar industry.

Gaming at the professional level may look like it’s come out of nowhere but has actually been around practically since the creation of video games. However, with recent platforms like Twitch making eSports available to the masses, and the sheer magnitude of open-world and ongoing connected gameplay available, eSports have become a vast industry all their own in recent years, forming a community that is both part of, and also separate from your typical gamers.

But what are eSports? Where did they come from, where are they going, and what impact will they have on video games? 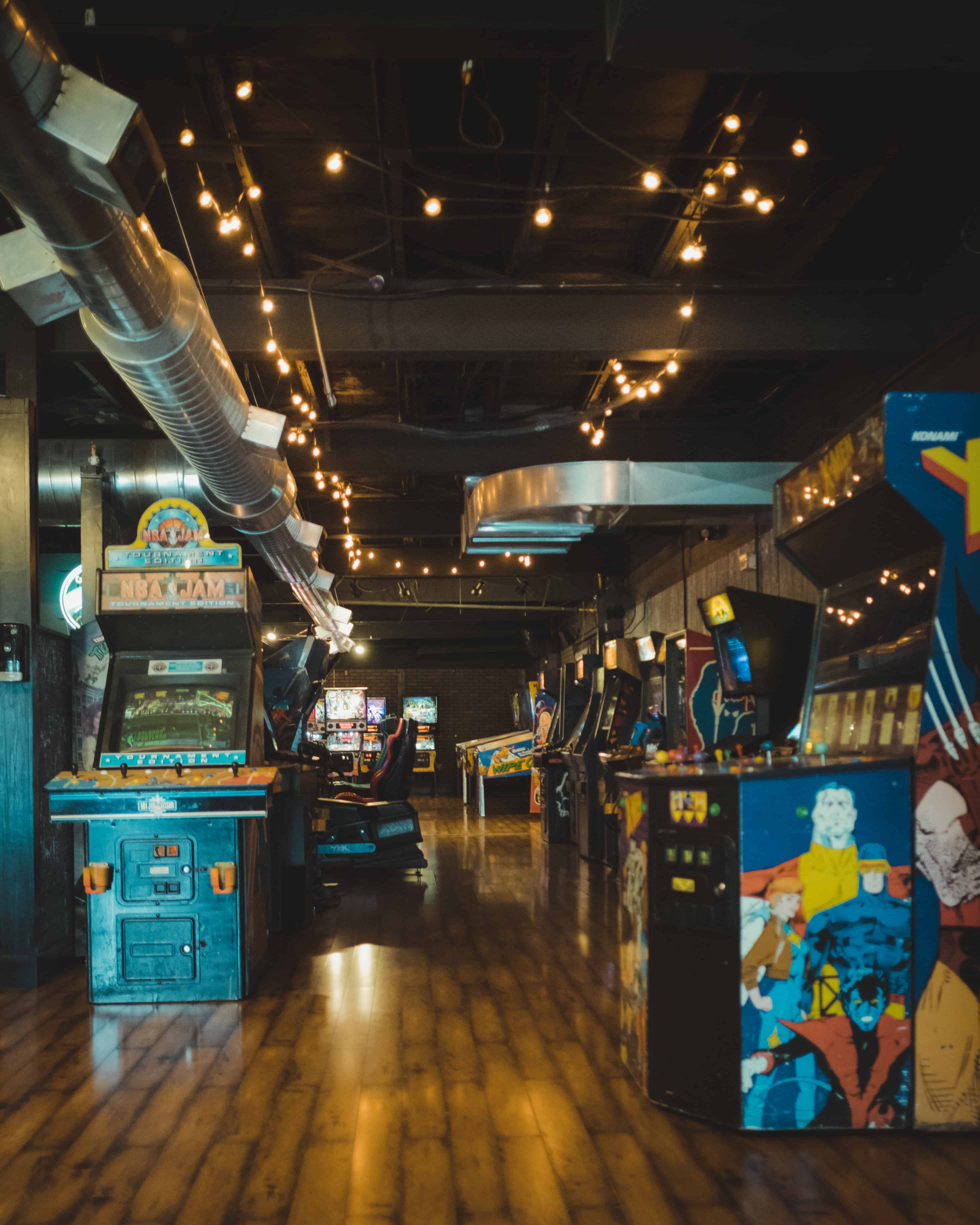 We all remember those scenes in kids movies, in the 70s and 80s, of a crowd of kids, gathered around a player in an arcade, watching the scores go up. It’s a sight that all but disappeared as gaming consoles became available for at-home use. But with the popularity of Youtube Let’s Play videos, and the sheer availability of a variety of multiplayer games, online, on mobile, and at home, eSports may have evolved, but they never really went away.

eSports can be defined as video gameplay at a professional level. How the games are played and the competitions scored depends on the franchise itself. Almost any game today could be an eSport. There is growing popularity among FIFA fans, and even games like Hearthstone have been seen in competition.

The most popular variants nowadays are first-person shooter games, and Multiplayer Online Battle Arena games, or MOBA. This also includes games like League of Legends, World of Warcraft, and Defense of The Ancients 2.

eSports – Where Did They Come From? 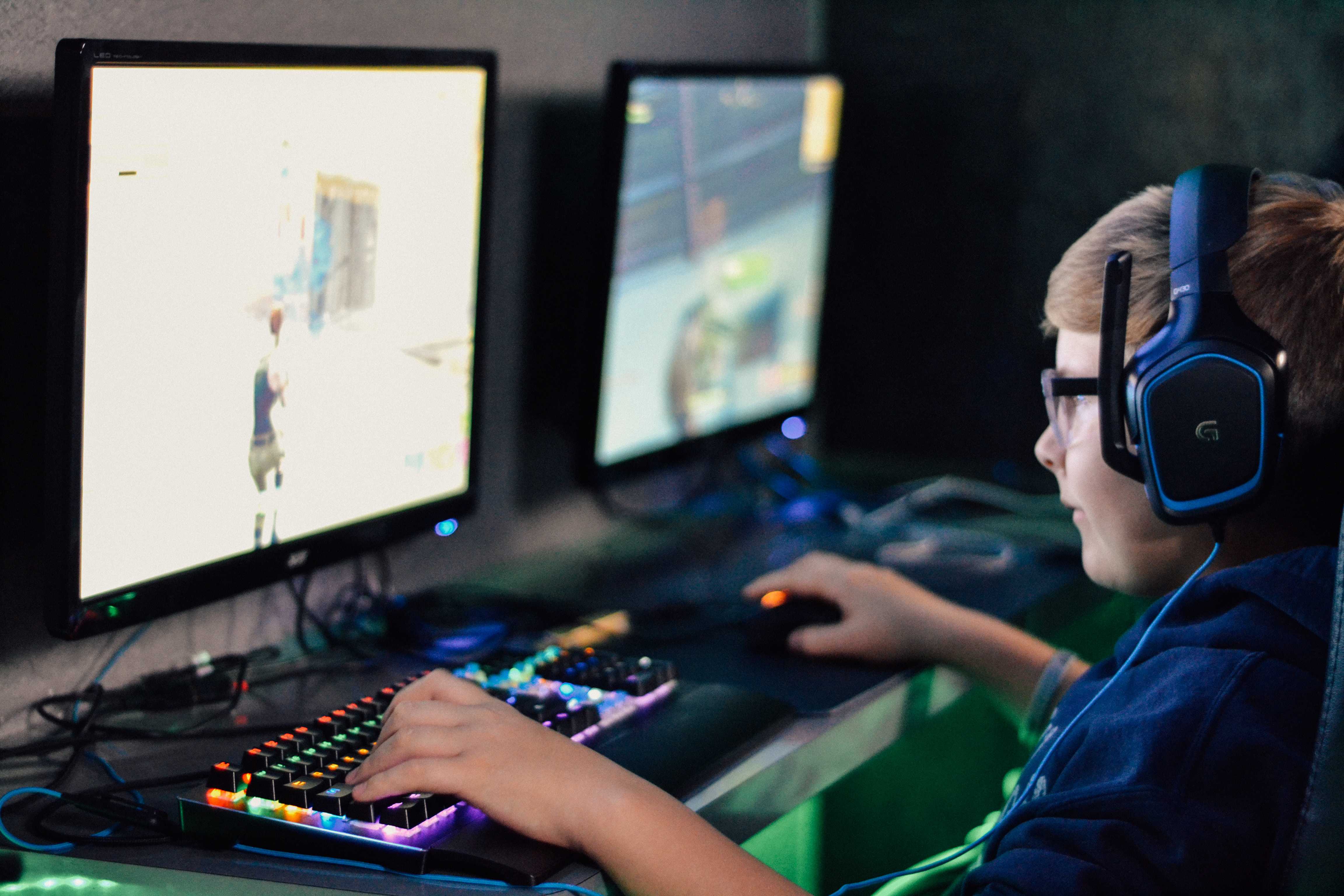 Outside of the gaming community, and the younger generations may be tempted to believe that eSports have come out of nowhere, thanks to the prevalence of online gaming and streaming. However, in reality, some form of eSports has existed since video games have existed.

In the 1980s, Atari held the Space Invaders Championship, a competition that attracted over 10,000 players. In the 1990s, Nintendo’s World Championships toured the US, to promote the release of the SNES system. The 1990s were also when the internet became a more significant factor in both the popularity of video games and the ability to share them. This eventually leads to some of the first eSport leagues, including the Cyberathlete Professional League, the Professional Gamers League, and Quakecon.

eSports – How its Popularity Increased?

In the early 2000s, came the popularity of MMORPGs, and the Worldwide Web games Championship, with it’s 1 million dollar prize for the winner. As eSports were becoming an industry of their own, but still lacked the televised popularity of other sports. Enter Twitch, in 2011. Thanks to Twitch’s online broadcasting of regular tournaments, coinciding with Defense of the Ancients (DotA 2) tournament The International pulling viewing figures like 14.5 million viewers, and prize pools that have grown from $1 million in prizes to more than $10 million, in less than 5 years.

With Amazon’s purchase of Twitch, it looks as though eSports have become lucrative and marketable business beyond the gaming community. Take that, everyone who insisted it wasn’t a real sport!

How To Get Started with eSports?

With its increasing popularity, many game developers are interested in making their games more eSport friendly. But a video game set to become an eSport needs very little. First, a multiplayer mode, either offline or on. Leaderboards, to keep track of scores and rankings, and the option to record and share your replay.

With that in mind, how exactly do you get into eSports? Essentially, the same way you would any other sport. Find a game you love. Study, train, and take the opportunity to get to know other players. Make sure to stay healthy while you’re learning. Also, remember, this is a skill, and a billion dollar industry, not an excuse to indulge in compulsive gameplay.

The Future of eSports

One of the few downsides of the growing popularity of eSports is what it might mean for developers. Developers are already working to make games more eSport friendly, recognizing the value in events and tournaments for promotion, and building and growing a fan base. Some developers have become concerned about the space this makes for new games and new gameplay.

Obviously, it is the more popular games that will draw bigger crowds. Which is excellent for boosting the profile of existing games, but less so for the introduction of new ones. But there is no denying that eSports have become a big part of the gaming landscape.

As eSports continue to grow, the growing gamer leagues have begun taking steps away from content creation, and into mainstream media. Though the democratization of media has had a considerable role to play in the popularity of eSports, it’s still generally agreed that to gain the advertising dollars that allow the sport to expand, an acceptance into mainstream media is crucial.

The BBC and ESPN have dipped their toe into broadcasting eSports, and in 2017, the International Olympic Committee even left open the possibility of eSports in the future, on a special forum designed to better understand competitive gaming. And as the games themselves get bigger, filling arenas in London, South Korea, and the US, and the prize money balloons past $10 million, with winners hired by popular gaming companies, the future of eSports is bright. 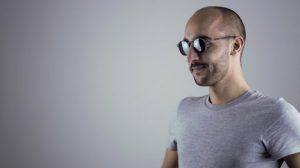 Kyle Ford extrovert-introvert tech geek, cat, AND dog person, founder of the popular HHDMAG, a convenient excuse for his gadget addiction. When he’s not loading up on monstrous amounts of bulletproof coffee and Huel shakes, he runs the occasional marathon. But his dog and daughter always win.