Everything you need to know about Asus Zenfone 2 smartphone

Asus Zenfone 2 was first launched in CES 2015, debuted as the world’s first smartphone with 4 GB RAM. In addition to that there’re several variants of Zenfone 2 available now which are differed in their specifications like RAM,processor etc. Recently Asus launched the Zenfone 2 in India, but this is not just one phone. There are four variants of the device and all of the devices are brilliant in terms of specs and performance. 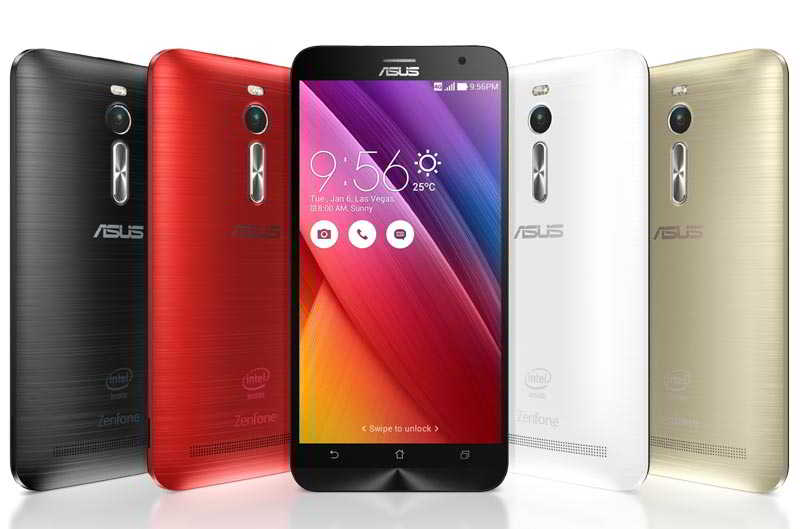 The four variants differ in terms of specs and so, the price also varies across different variants. So, the main specs differences are in case of RAM, processor, display resolution and storage capacity. The 64 GB variant with 4GB RAM has the fastest processor, which is powered by 2.3GHz Intel Atom Z3580 quad-core processor, coupled with 4GB of RAM. While all other variants have got 1.8GHz Intel Atom Z3560 quad-core processor. In 16 GB variants with 2GB and 4GB of RAM have very little differences, apart from the RAM. The 2GB RAM variant has got 5.5 inch 720p display, while the 4GB variant has got a full HD 1080p display.

The pricing factor is mainly visible in terms of storage, and the pricing starts from Rs 12,999, and the highest variant of Zenfone 2 is prices at Rs 22,999. Basically all the variants have same display size, 13 MP camera, battery capacity which is 3000 mAh and the same OS i.e Android 5.0 Lollipop. And all the variants come with fast charging tech from Asus, which lets you use the phone for 2.7 hours on 3G and 4 hours on 2G when you charge for just 10 minutes. But, may be some people find the specs pretty confusing so, we have made this small specs sheet which you can use to compare the variants of Zenfone 2 and grab the one that suits you the most.

So, you can clearly see the difference in specs, but is it a good idea to grab Zenfone 2? As there are many competitors in this field and some of the phones will give a very tough competition to Zenfone 2.

Grab it now from GearBest at the lowest price.