After it’s launch in IFA 2014, Galaxy Note Edge became popular with it’s Edge screen which we can customise it as per our use, and there were only few apps and widgets available now, but Samsung promised it’s been working on improving more widgets and Applications to be available for the user to use on it’s Edge screen 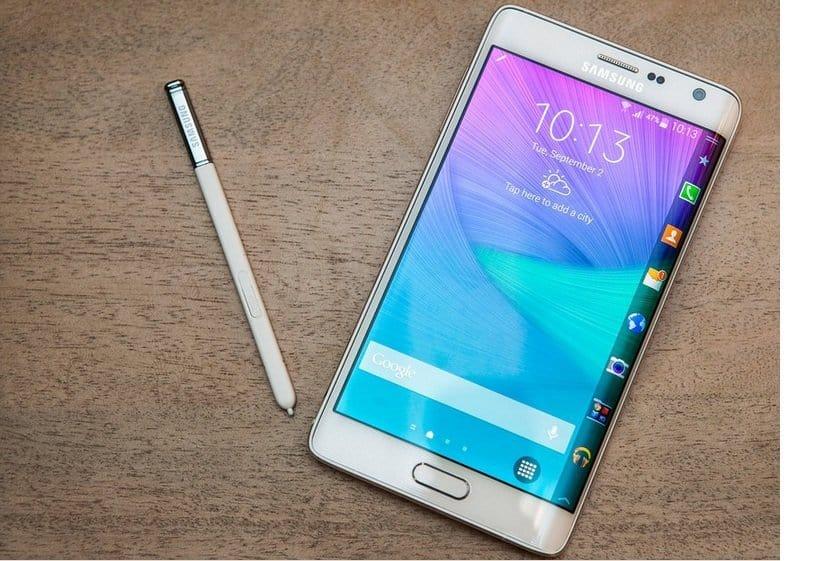