LeEco Le 2 Vs Redmi Note 3 – Which is the Best Budget Smartphone Under 15K?

If you are looking for the best budget smartphone under Rs. 15000, Le 2 and Redmi Note 3 are phones that give you commendable features and mileage. Both phones have a lot of common features that gives value for your money and there are some flagship features that differentiate these two irresistible competitors. Let’s take a dig:

Both smartphones have a stunning 5.5inch display screen which has a Full HD 1080 x 1920 p display with a pixel density of 401 PPI. They also boast a sturdy metal unibody with a curved finish, Le 2 has a slight edge with a slightly slimmer body at 7.5 mm compared to Redmi Note 3 with an 8.65 mm thickness.

While both phones offer good comfort, thanks to Le 2 doing away with the 3.5 mm audio jack, it surely looks and feels slimmer in hand. Both phones come with a fingerprint scanner on the rear end. 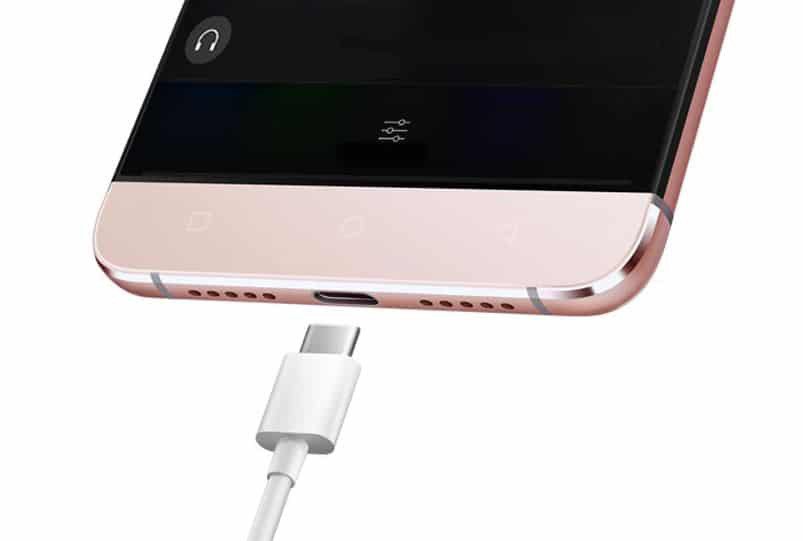 Now to spice up the Le Eco Le 2 Vs Redmi Note 3 battle let us take a look at the processors & the UI they are using.

Le Eco Le 2 is powered by an Helio X20 deca-core processor while Redmi note 3 runs on a Snapdragon 650 (octa-core) processor.  X20 is quite a powerful chipset compared to Snapdragon 650 and hence is easily more appealing. Le 2 comes with a 3GB RAM and 32 GB internal storage whereas Note 3 has a couple of attractive options – 2GB/16GB and 3GB/32GB. Redmi also provides a microSD slot for extension up to 128 GB which comes in handy and its absence is a let-down in Le 2.

The UI of Le 2 is a tad bit more attractive with it running on Android 6.0 Marshmallow on top of EUI whereas Redmi runs on its traditional MIUI based on the older Android 5.0 Lollipop. Le 2 must make multi-tasking a cake walk with its intuitive menu options.

Both phones are extremely similar in this region with a 16MP rear camera, PDAF (Phase detection Auto Focus) technology with dual tone flash. While the front shooter is a 5MP camera in Note 3, Le 2 took it a notch higher with its 8MP shooter with a pixel size of 1.4 μm which should render better images in the dark with a lot more light passing through. While Redmi Note 3 has a better F/2.0 aperture compared to the F /2.2 on Le 2. On the other side, Le 2 can also support 4K videos while Redmi can support a 1080p video.

Redmi Note 3 has a clear advantage over Le 2 with its powerful 4050 mAh battery (highest capacity offered in phones with the same price range) whereas Le 2 comes with a 3000 mAh battery with both batteries being non-removable. Although Le 2 has introduced Le Supercharge, a fast charging feature in its Le 2, it might not be a deal breaker considering Note 3 also has a micro USB port that supports fast charging.

While Note 3 comes with a standard micro USB, Le 2 has the new gen USB Type-C port for faster data transfer.

There is a remarkable difference in audio technology with Le 2 introducing Continuous Digital lossless audio (CDLA) technology through Type- C earphones, also present in its Le Max 2 flagship which we covered here. 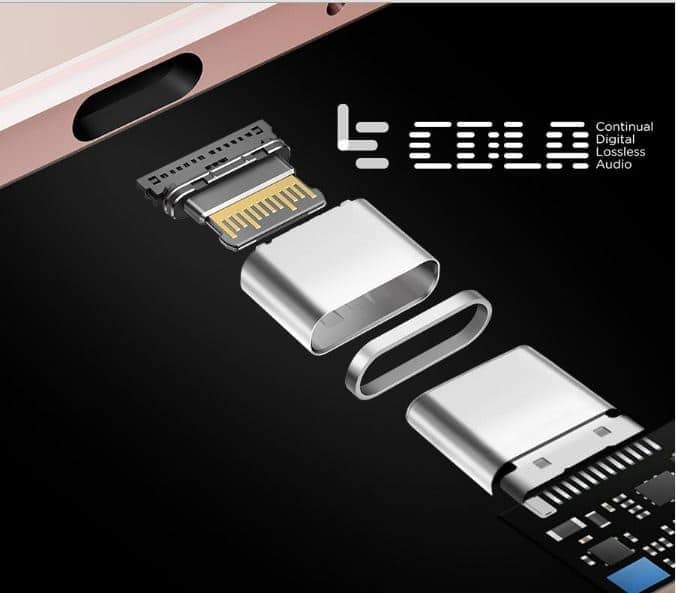 With both phones being very similar with most features, there should be priorities in your checklist such as a better selfie cam, CDLA, a long lasting battery or an extended storage which should take the Le 2 Vs Redmi Note 3 call for you.