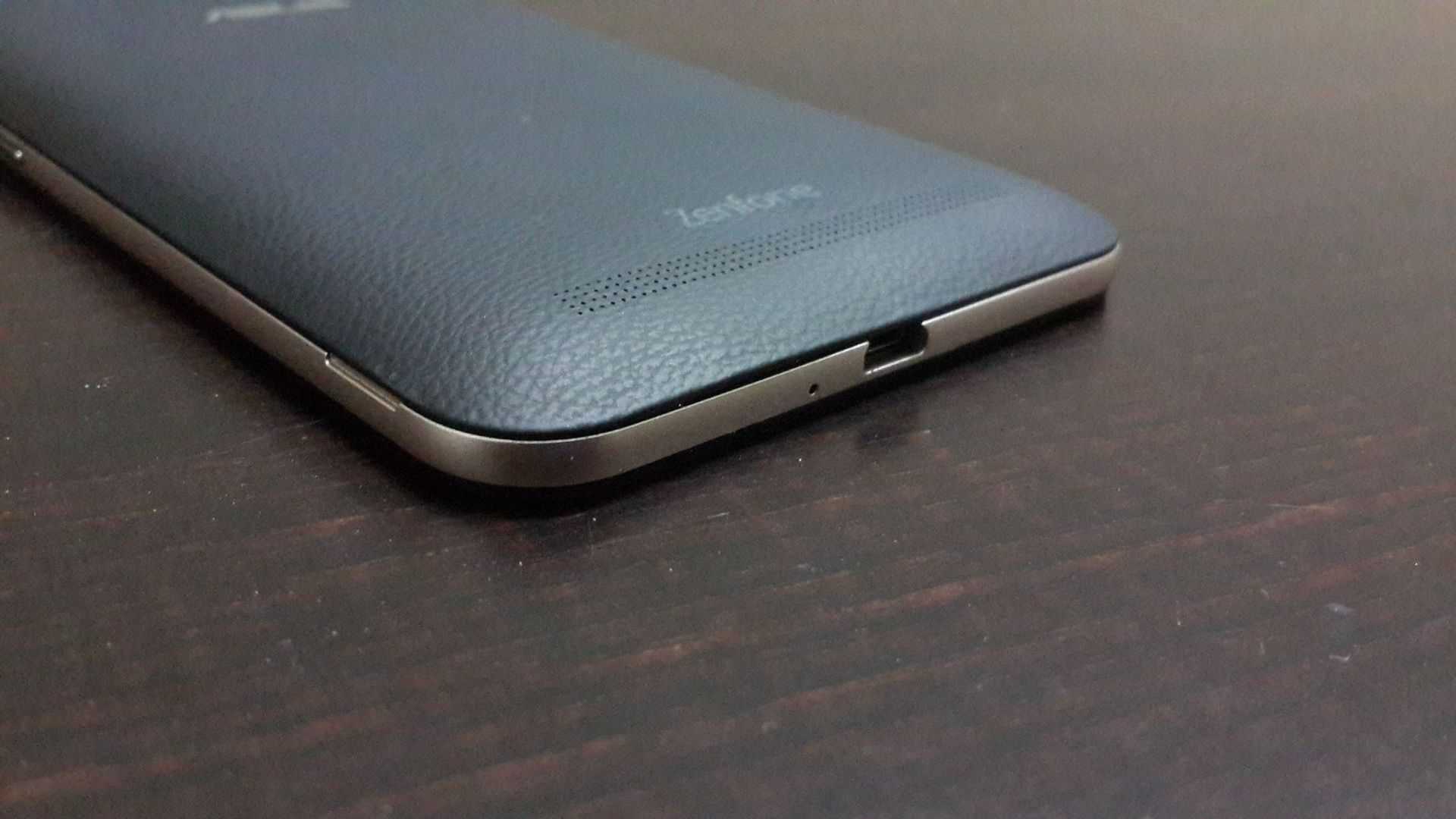 Asus has just launched the Zenfone Max, which is an upgrade from the previous Zenfone Max. The new model with upgrades looks almost same as its ancestor, but in case of hardware and specifications, there are major updgrades, which were missing on the old variant.

The new Zenfone Max is powered by Qualcomm Snapdragon 615 octa-core processor clocked at 1.5 GHz, coupled with 2GB of RAM. That’s a major upgrade from the old Zenfone. The phone sports a 5.5-inch HD 720p IPS display. There is 32GB of storage onboard, though it can be expanded up to 64GB via microSD. The phone sports a 13MP primary camera with real tone LED flash and also, there is a 5MP front-facing camera. 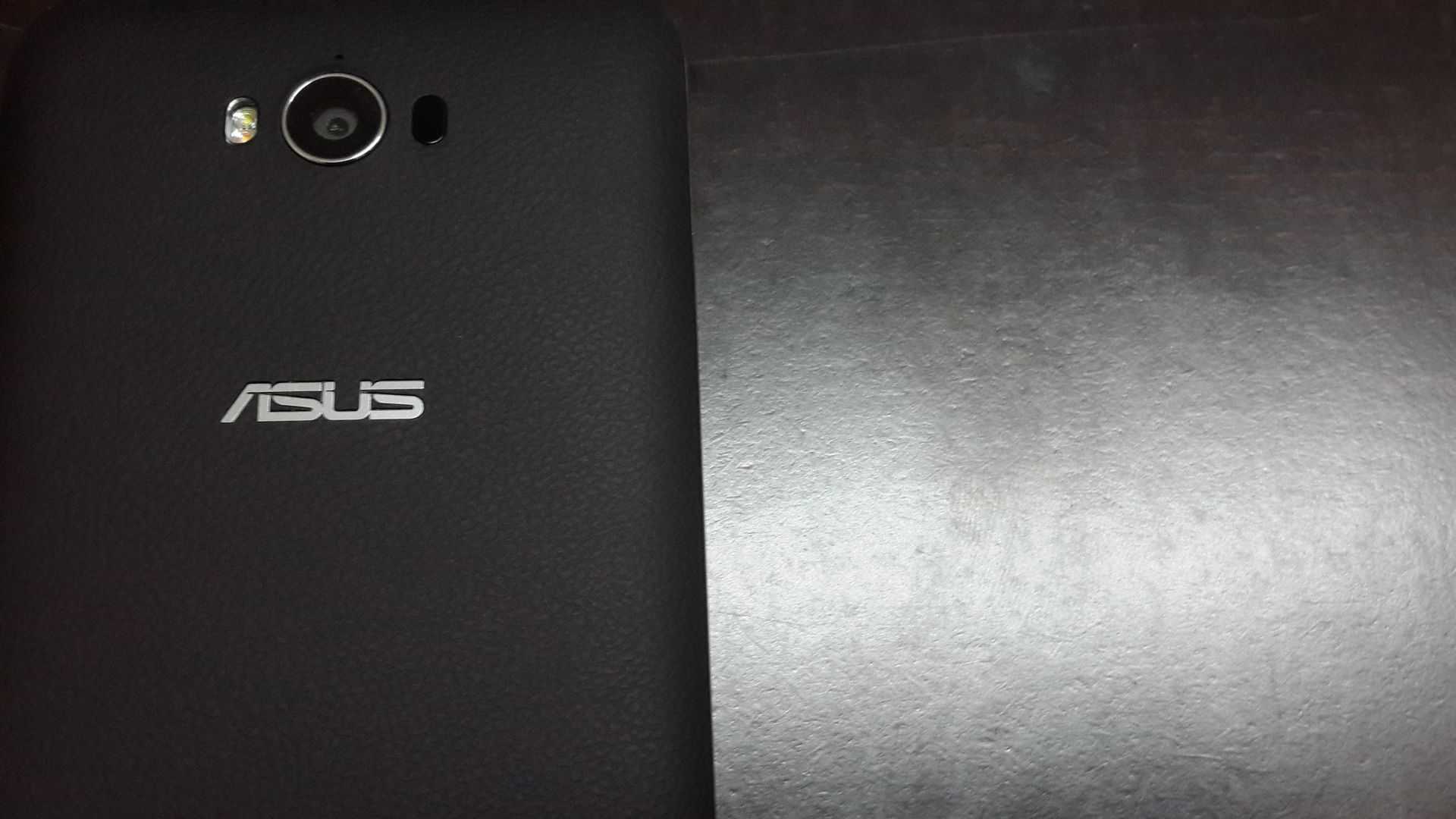 So, basically, the new Zenfone Max 2016 is faster and better with major performance boost and also, the device will be available in two variants. The variant with 2GB RAM will be priced at Rs. 9,999 and the variant with 3GB of RAM will be priced at Rs. 12,999. The older Zenfone Max has got a price cut and now, is available for Rs. 8,999 on Flipkart.

Keep checking us for more updates and also, be ready to know about our initial impressions about this power house. Don’t forget to join us on Facebook to get all the updates, right on your news feed.