Realme 3 Pro was recently launched into the Indian market for a starting price of Rs. 13,999. During the first sale on April 30th, a whopping 1.7 Lakhs+ Realme 3 Pro units were sold out in just 8 minutes, but the thirst to grab one still exists. The second sale is going to happen on May 3rd at 12 PM but that may not help to grab one as of competition. It’s true that Realme 3 pro offers amazing specs for a disruptive price, but wouldn’t that be available for all? Unfortunately, it can’t happen due to the limited stock, and it always involves first come first serve, and a bit of luck.

Anyway, if you’re fed up with the Realme 3 Pro flash sale, fret not because we got you covered. Just like our Redmi Note 7 alternatives, we are bringing you the alternatives for Realme 3 pro, and you can grab anyone from the below top 5 list. Hold on to your seats, as I’m going to give a brief about it, and the rest is in your hands.

Recommended: Realme 3 Alternatives – 5 Best Smartphones You can Buy Instead!

Realme 3 Pro Alternatives – 5 Smartphones You can Buy Instead! Compared to Realme 3 Pro, the specs of Redmi Note 7 is quite competitive. Although there are some downsides in the features, the stunning camera and better battery management would make you choose it. You can grab the Redmi Note 7 Pro for just Rs. 13,999 on Flipkart. 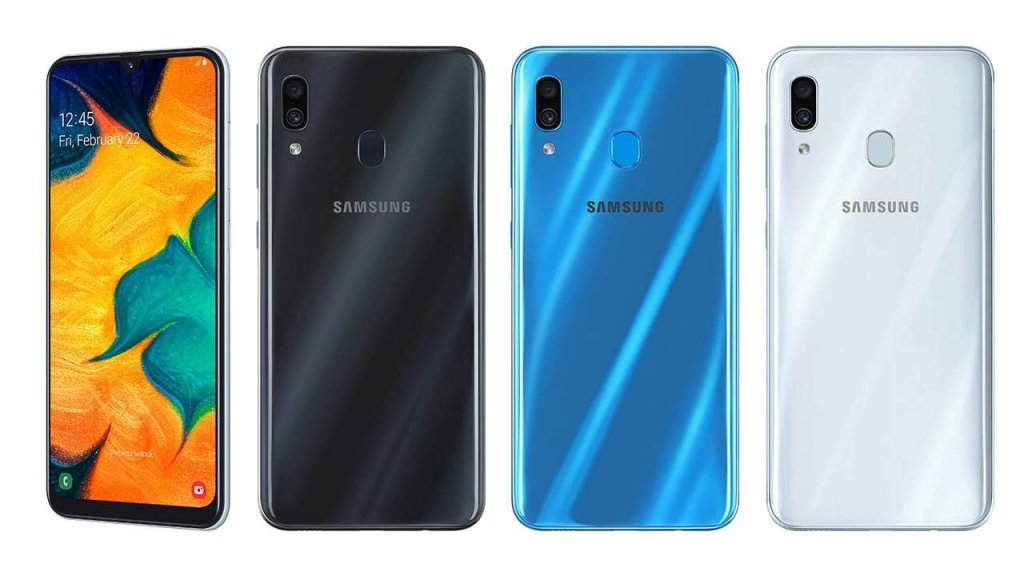 Samsung has been trying to keep up with the latest smartphone trends but avoided the notch as well as keeping a tight price. This year, it all changed! With the launch of M series as well as several smartphones under ‘A’ series, Samsung has set its foot in the competitive budget segment. Their latest one – Galaxy A30 offers a lot of similar features like Realme 3 Pro, and so the 2nd alternative for Realme 3 Pro. Why don’t you look at the specifications, and judge it yourself?

The display itself is stunning as it’s Super AMOLED. With the recent change in the UI, Samsung has won many hearts, and I bet you’ll definitely like the OneUI. You can grab the Galaxy A30 for just Rs. 15,490 on Amazon. 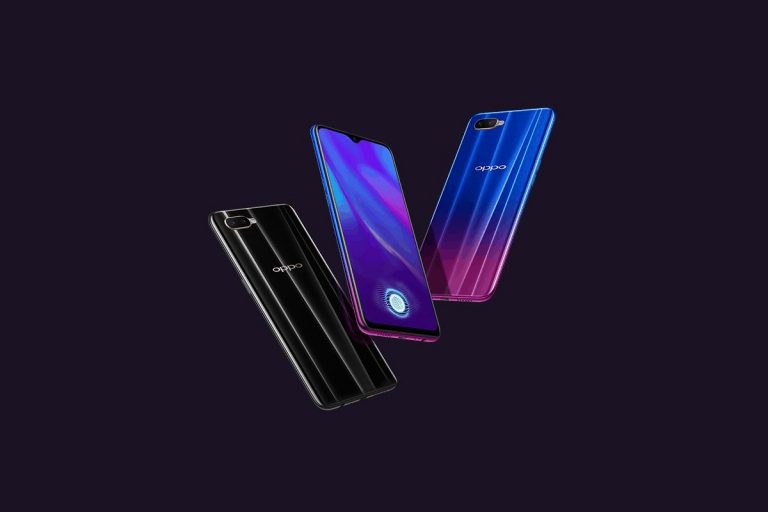 Oppo, the sister company of Realme is also known for launching budget-end smartphones but that doesn’t offer much value for the money. This year, even Oppo has become quite aggressive in offering a balanced smartphone that comes under budget. Its latest Oppo K1 is one among them, and we feel it can be the 3rd alternative smartphone for Realme 3 Pro. Let’s check out its specifications, shall we?

There are some compromises in terms of SoC, and the OS but the display of Oppo K1 is quite vivid, and the front-facing camera takes stunning selfies. You can purchase Oppo K1 for Rs. 16,990 on Flipkart. Huawei’s sub-brand Honor has seen immense growth in its sales due to the launch of budget-end smartphones. It all started with Honor view 10 which brought the flagship phone for just 30K, and sooner they launched a flagship-level budget-end phone Honor Play to the Indian market. Although it’s 8 months old device, it’s worth purchasing even now as of the flagship chipset. One other reason for considering Honor Play as a Realme 3 Pro alternative is of the price cut. Let me take you through the specifications first.

As mentioned, the Honor Play runs on a flagship chipset as same as in Honor View 10. With the recent price cut, you can purchase the Honor Play for just Rs. 14,999 on Amazon. 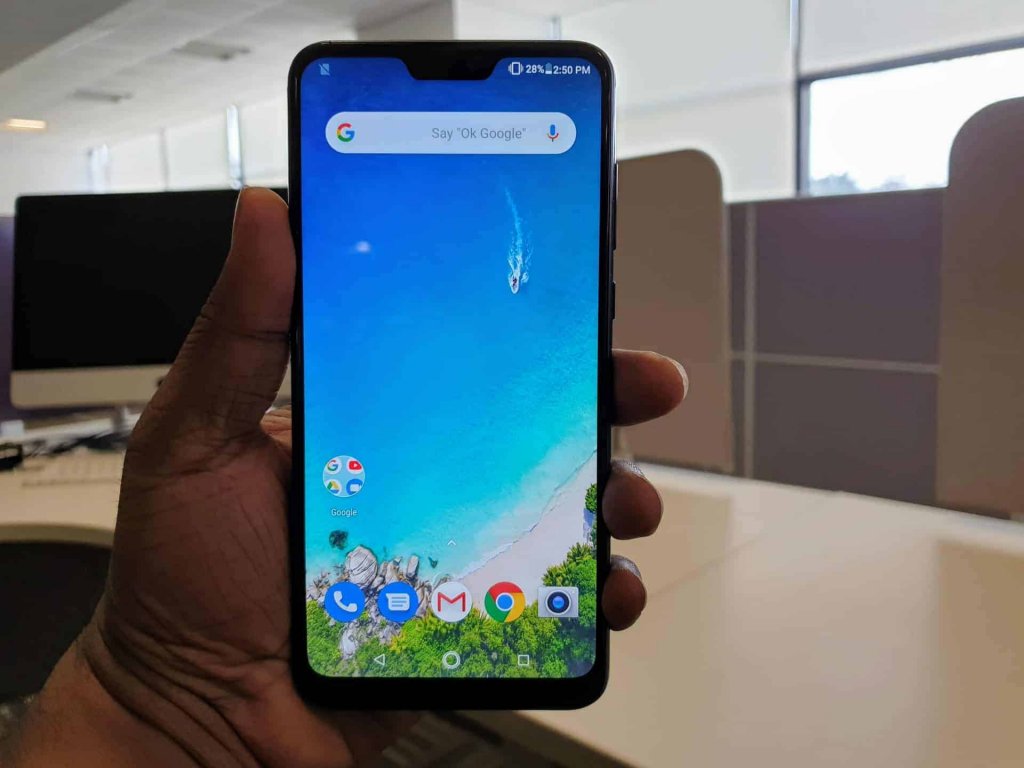 Asus has come into limelight [after a long time] with its Max Pro M1, and the successor Max Pro M2 is also quite a big hit. We’ve had our hands-on Max Pro M2, and also published our opinion, but again, here’re the key specifications of Max pro M2.

Although Max Pro M2 is quite old now, the performance and the battery life is way better than a lot of alternatives we mentioned here. The stock camera that comes in is a big drawback, but installing a GCam would fix it. You can get your hands-on Max pro M2 for Rs. 13,999 on Flipkart.

Well, that’s the list of Realme 3 Pro alternatives, and we hope you purchase any one of the above-mentioned smartphone rather than the Realme 3 Pro itself. Let us know if you have any other smartphone in your mind that you believe is value for money, and is a perfect alternative for Realme 3 Pro. Vivo has just unveiled its new smartphone, the Vivo X20 Plus UD at CES 2018 which has on-screen…