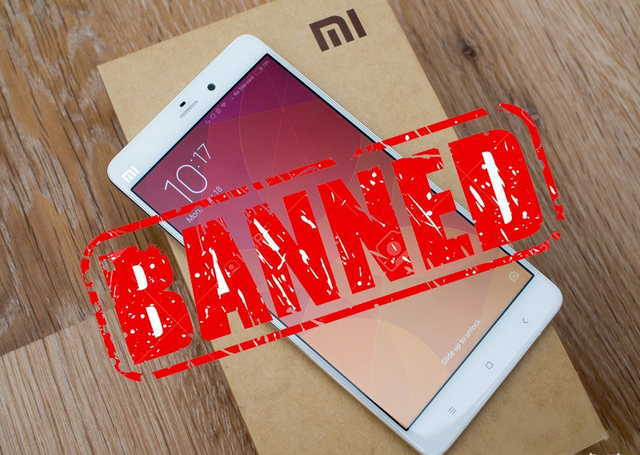 We have just received a piece of news that PTA (Pakistan Telecommunication Authority) has banned the sales of Xiaomi phones in Pakistan, as reported by ProPakistani.pk.

“We have stopped smartphone sales in Pakistan until further notice.

The Pakistani Concerned authority (PTA) through Mr Nauman Khalid“[email protected]” has demanded that XiaomiPK.com has to stop the sale/marketing of all Mi mobile devices.

This moment calls for public discussion, and we want our customers and people around the country to understand the monopoly of some brands in market.”

According to the website, the PTA has not mentioned any reason for this ban and the website that the following

“We have great respect for the authorities at the PTA, and we believe their intentions are good. But it is quite surprising that Pakistani customer’s right has been denied without any reason.

If they have any legitimate concern we are ready to address it but so far we haven’t got any rational reason.”

XiaomiPK had reportedly applied for No Objection Certificate to PTA, which was rejected because Xiaomi doesn’t operate in Pakistan through a physical office. But they were operating somehow starting from July 11, 2016. They are fully operational and was providing smartphones, power banks and accessories almost at the same retail price. The site also promised after sales service and warranty. But looks like they will have to wait a bit until PTA either lets them sell Xiaomi products or else they will have to shut down.

However, there have been no words from PTA regarding that issue so probably Xiaomi fans in Pakistan will have to wait a bit until PTA provides any judgement on this matter. Notable thing is that, in India there were some conspiracies regarding Xiaomi as it was suspected that they are stealing users’ data. However, the ban was lifted later.