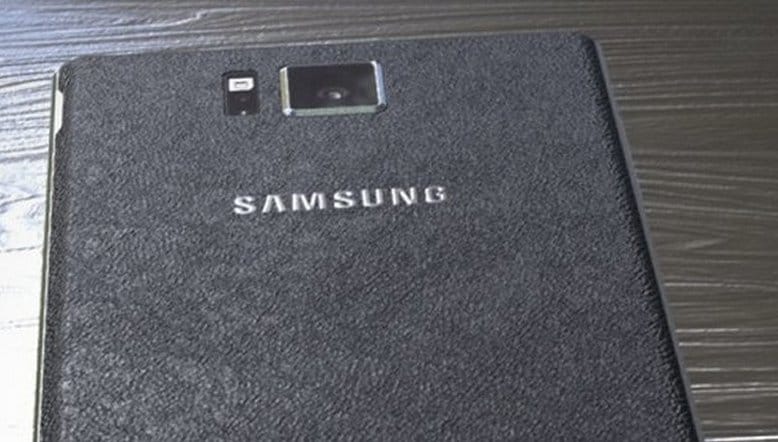 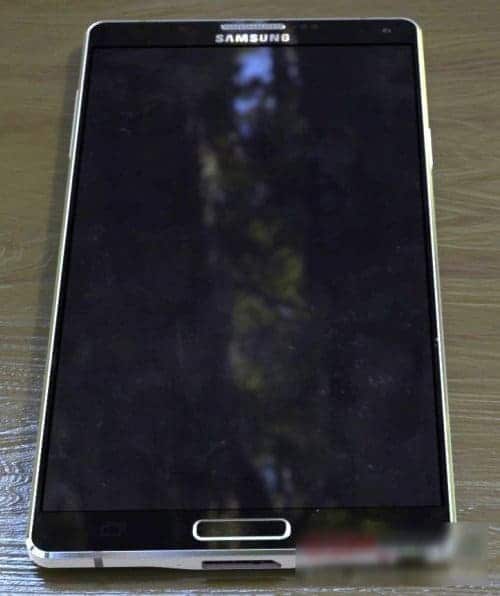 The design is slim and elegant, and additional digital pen works something bigger. What we also see in these pictures and microUSB 3.0 port, the part where there is a speaker and also a sensor that can monitor your heart rate. With respect to this Image of Samsung Galaxy Note 4, it states that the new Samsung Note 4 comes with great features of Galaxy Note 3 and Samsung Galaxy S5 together, which can make Note 4, an amazing device. For more leaked Specifications, read our previous article on Specifications of Note 4