This rumor is based on blackout periods in September month, In September the Employees in Samsung have 2 black out periods (sep 3-7. Sep 15-28), on which they can’t take PTO (paid Time  Off), but we all know that these blackout periods are made, if there is any grand release of their new smartphone or gadget or device. Last year (2013), Samsung revealed the Galaxy note 3 on September 4 and released into market on September 25th, but we already know that Apple is trying to launch it’s iPhone 6 on September 9th, and this may make Samsung to release their Galaxy Note 4 before the launch of iPhone 6 in order to give a good competition, 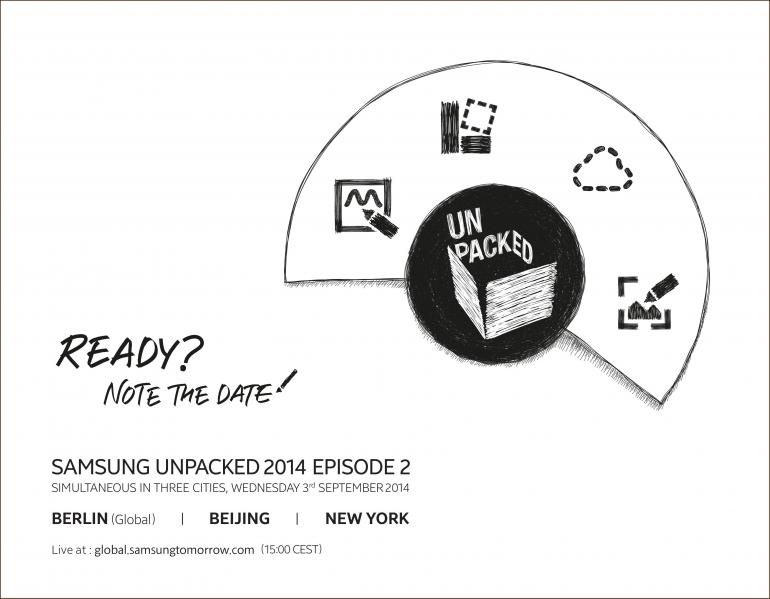 We have seen how Samsung galaxy s5 became a disaster, and we are hoping Samsung might get hit with it’s new Galaxy Note 4 and might give a good competition to the upcoming smartphones like iPhone 6. HTC M8 etc !!